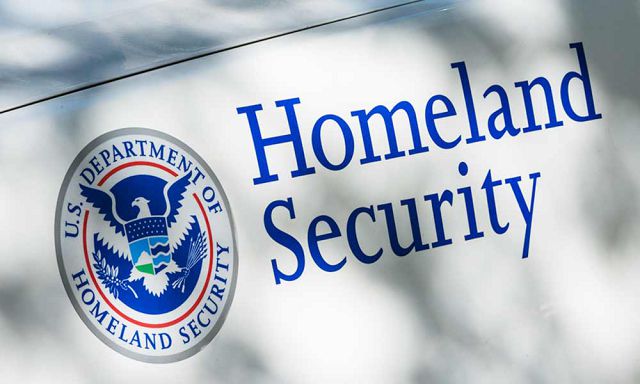 As part of the ongoing efforts by the Trump administration to reduce the number of undocumented migrants residing in the country; efforts are being made to heavily boost the rosters of the border protection force.

However initial recruitment was not in line with expected or required levels and as a result a new proposal has called for the current hiring standards that are adhered to by the agency to be relaxed in order to help meet hiring requirements and expedite their deployment. According to the new draft released by the Department of Homeland Security, the following changes or relaxations are under consideration as far as hiring border agents are concerned:

David Lapan, a spokesman for Department of Homeland Security, said that the above proposals are “only a draft that hasn’t made it to the front office yet,” and that all aspects in it are subject to change.

To speed up the process of hiring, the Trump administration has asked for a budget of $60 million. The money is also to aid in recruiting agents for posting in less desirable areas along the border according to the memo. Not only hiring, the hearing process of the immigrants cases would also get speeded up, as per the memo. Sending immigration judges to the border and holding hearings via video conference are some of the proposals in the draft.

Since President Trump’s announcement in January to expel the estimated 11 million illegal immigrants currently living within the US, the Customs and Border Protection agency (CBP) states that the number of immigrants has drastically reduced.  In fact, the crossover is the lowest it has been in four decades according to the CBP.

Bolstered by the reduction in the number of illegal immigrants across the border, work on the design for the 2000 mile wall along the Mexico border has been stepped up. The border will have a combination of physical barriers interspersed with technology enabled surveillance.

The CBP and the ICE (Immigration and Customs Enforcement) have also been ordered to present the illegal entrants to an immigration judge. Signalling that the old policy of catch and release was over, Attorney General Jeff Sessions has also ordered that felony charges are to be brought against repeat offenders.