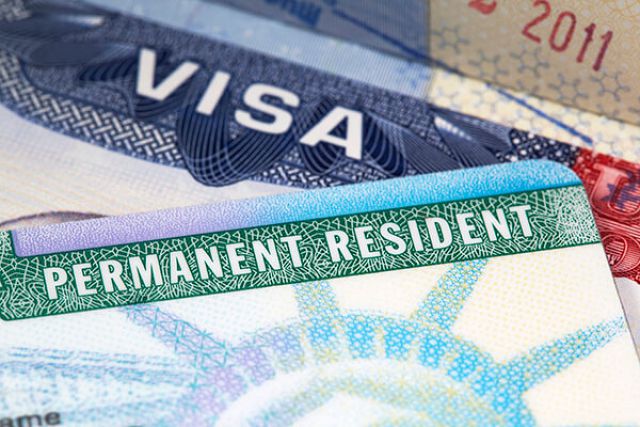 During his campaign, Donald Trump promised to deport illegal criminal immigrants and work toward making immigration laws more stringent. While the President has been vague and unclear about several of his proposed changes and improvement in his quest to ‘Make America Great Again’, his position regarding immigration is fairly transparent.

The first week into 45th President Donald Trump’s term has seen dramatic changes in trade embargo and environmental statutes. Many Americans wait in anticipation to learn the many changes his administration will bring to current immigration laws and statutes.

Donald Trump’s invective has given rise to many immigrant advocates, several immigrants themselves, who have begun to fight for rights of unauthorized citizens and illegal immigrants. The rhetoric has been one of positivity and community, as immigrants gather to organize and rally forces in the form of active protests.

Several government officials like city council members, police chiefs, mayors and the like have stated they would disobey orders when called on to deport people.

He stated the focus of the Republican Party is to secure the border, and not towards initiating a ‘deportation force’.