Worry About Illegal Immigration Remains Unchanged in the US 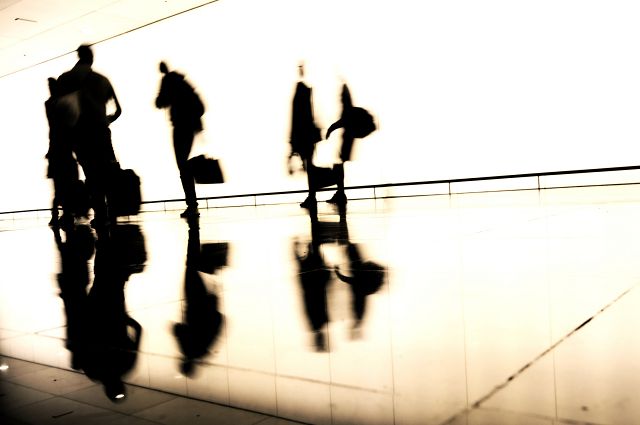 The United States of America has been under global limelight due to its immigration policies. President Donald Trump's executive order broached the subject of immigration and raised concerns over the country's ability to control the illegal influx of people. As such, worry and concern over immigration is common amongst American citizens.

How has the concern shaped up in the US?

Gallup's survey report suggests that about fifty-nine percent of Americans worry “a great deal” or “a fair deal” about the country's illegal immigration. Such a concern amongst Americans was typically measured by Gallup over the past 17 years, except between 2006 and 2011, when approximately two-thirds of the population showed concern.

As a part of its yearly environmental poll, Gallup asks Americans about their concerns over current issues facing the country. Despite the concern was 70% or more in 2006 and 2008, the poll ranked the issue of illegal immigration in the lower half. Between 2000 and 2005, illegal immigration to the United States increased significantly, and government leaders and media paid great attention to the issue.

However, the concern decreased after 2007 when people's attention diverted to other economic problems. Although, illegal immigration to the US has decreased in the recent years, it still remains a pressing political issue in the country.

Republican focus on government actions for securing the US borders from illegal immigrants to the US. Gallup's 2016 July poll suggested that a majority of Republicans favored the construction of a wall between the US and Mexico, and half were in favor of deporting illegal immigrants from the country. However, this met with heavy criticism from the Democrats who believed in conservatism in their approach.

The report also revealed that 67% of Hispanics expressed concern over illegal immigration, which is higher that the concern of blacks (57%) and non-Hispanic whites (59%). However, between 2006 and 2011, all ethnic groups expressed equal concern over the issue.

Immigration is expected to remain a pressing issue for the US, and the concern remains unchanged as it was during the 2016 presidential campaign of Donald Trump. Immigration will continue to draw public attention in the future as Trump attempts to solve this issue as claimed during his campaign.