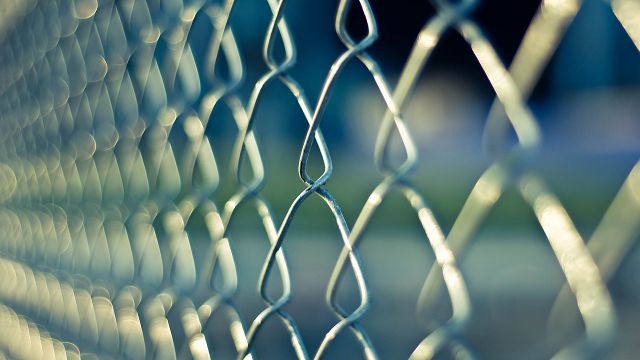 For many years elected officials have tried to make the United States-Mexico border secure. This had no effect on the weak immigration system. Every opportunity to make an exhaustive reform legislation has also failed. This failure affects not only the border communities, but also the United States as a whole.

The biggest consequence of failing to obtain a secure border has been the uptick in the rise of lethally dangerous narco-terrorist organizations. They work on both sides of the US-Mexico border. This has pushed up the opioid and heroin epidemic which has destroyed almost all communities in every part of the US. Drug overdose has killed in excess of 30,000 Americans within a space of three years, between 2013 and 2015.

The major load of heroin which comes into the US arrives from South America and Central America. Cartels smuggle these drugs across the US-Mexico border. The drugs are then stored at the stash houses. They are then distributed to a number of cities across the nation. Narco-terrorist cartels profit not only from poisoning Americans with lethal but addictive drugs, they also make huge profits from smuggling humans across the border. Majority of the illegal immigrants rely on human smugglers or “coyotes” to help them. Most of these smugglers either work directly with a cartel or affiliated to one of them. They offer these cartels a big chunk of the earnings.

The cartels and coyotes have zero regard for the families and the unaccompanied children who they escort to border. The children and the families are abandoned if a single law enforcement official is around. Other reasons for dumping children and family members include bad weather or even a simple health ailment of any one of the travelers. Its no wonder hundreds perish every year when they make their difficult journey towards the United States. More than 100 bodies were recovered during recent 10 years. This mirrors the tragic and real danger for migrants. Ironically, the border protection agents are there to provide safety and protection.

The cartels themselves have killed a number of migrants. The worst incident of this sort happened in 2010 when narco terrorists slaughtered 72 women and men. Their bodies are found in a communal grave after they decided not to pay any kind of extortion fees to cross US-Mexico border. It is clear that the unsecured border along Mexico is not only a national security vulnerability, but also a humanitarian crisis.