Here's What You Need to Know About Immigration Regulations in the U.S. 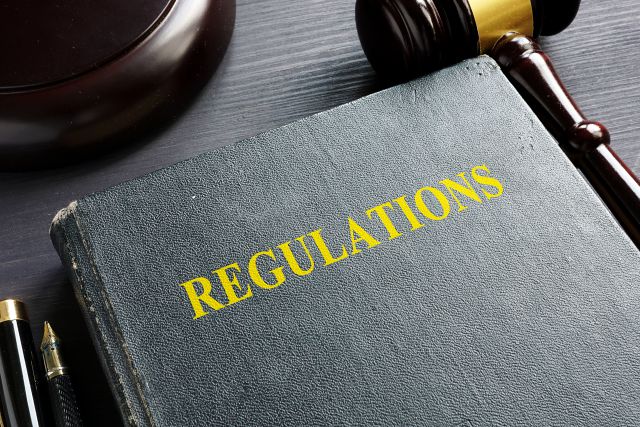 Did you know that over 43 million immigrants reside in the United States? That's about 13.5% of the total population. Unfortunately, the process of immigration to the United States is complex, and it's becoming more complicated as the years progress.

If you or someone you know is planning on immigrating to the United States, there are a variety of immigration regulations for this process. Read on to learn more about these regulations to make your immigration transition as smooth as possible.

Family-based immigration accounted for over 800,000 immigrants in 2016 and accounts for 70% of all green cards granted each year. It is typically granted to immediate relatives of US citizens, which are spouses, children, or parents of US citizens. However, there is also a family preference system.

The family preference system only has a certain number of visas available each year. Additionally, there's certain eligibility criteria, such as age and financial requirements.

The preference system allows adult children and siblings of US citizens to apply for a visa. This system is also used for spouses and children of lawful permanent residents.

To petition for this type of visa, the relative in the United States must petition for this relative, establish that their relationship is legitimate, meet the income requirement, and sign a supporting affidavit of financial responsibility for this family member upon immigration to the united states.

There are over 20 different types of temporary work visas. Some of these include:

Additionally, a limited number of permanent employment-based visas are available each year. These numbers count for the employee plus any eligible spouses or children that would be coming to the United States with them. If you're trying to prepare for an interview for one of these work-based green cards, check out our guide.

Refugee immigration regulations dictate that these individuals can enter the United States due to an inability to return to his or her home country based on a fear of persecution. This can be due to the individual's race, social group, religion, nationality, or political opinion.

This path is very difficult, and the admission cap is lowering each year: 2018's cap was listed as 45,000 (the lowest since the program's inception).

There are about 50,000 green cards set aside for the diversity program, a.k.a. the visa lottery. It was created by the Immigration Act of 1990. For some, this is the only path to immigration available.

To apply for the lottery, the individual must either have a high-school education or have two years of experience in a profession requiring two years of training. If granted this visa, spouses and children can enter as dependents.

Are You Ready to Start the Process?

We hope this guide to immigration regulations has helped you determine the best route to United States immigration. Curious what the difference is between a green card and U.S. citizenship? Read more here.