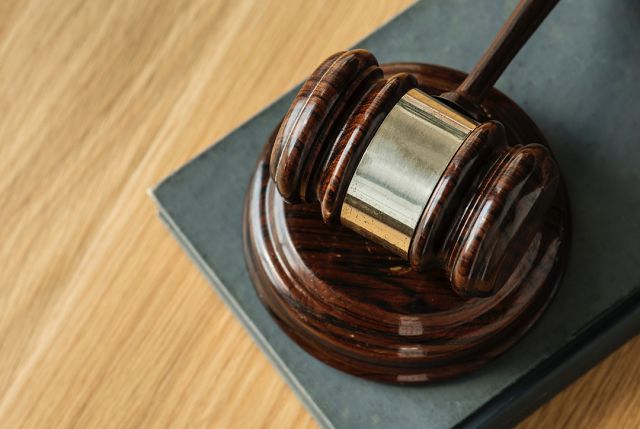 Immigration bond amounts have risen 50% in the past 5 years, and the median cost right now is $7,500. While the law requires at least $1,500, bonds can be ten to twenty times higher than that.  This is because there is no bond schedule, so there isn't a guideline for how much the bond should cost.

So, why has the cost of immigration bonds increased so drastically? And how can you prepare for it? Read on to learn the answers to all the questions you have about increasing immigration bond amounts.

Who Needs an Immigration Bond?

An immigration bond is required for any detained immigrants. It's important to note that this is not only illegal immigrants, however. Immigrants seeking asylum are also detained — on average, it can take almost two years to hear the outcome of an asylum case.

Without paying his or her bond, the immigrant will be kept detained for that period of time. In fact, being granted a bond isn't even guaranteed. Your odds of obtaining a bond depend on how you entered the country if you have a family living in the U.S., and how good your asylum claim is.

And unlike in our court system, detained immigrants can't be released on bail. They must pay their bonds in full if they are to leave detention. This is especially difficult for parents who are detained and separated from their children.

Why are Immigration Bond Amounts Increasing?

While it's difficult to pin down exactly why immigration bond amounts are increasing, it seems likely the change in administration has something to do with it.

President Obama implemented a form of parole known as "release on recognizance" to release certain immigrants with a low-cost bond or no bond. This directed judges to use discretion and release immigrants without criminal records and those who do not pose a national security threat.

But this practice has been overturned by the Trump administration. They have established a "no tolerance" policy that requires these immigrants to fight these cases while detained. That is, unless they can pay the high bond cost.

Switching to a default system of detention isn't cheap. It's possible bonds are increasing in order to offset the new costs. After all, detaining all of these individuals is $1.4 billion a year more expensive than detaining only those convicted of serious crimes.

How Can You Prepare?

Unfortunately, as opposed to bail in the criminal justice system, there are relatively few bond companies that have licenses to offer immigration bail bonds. Few seek out this license because of the increased risk these bonds offer.

However, Action Immigration Bonds and Insurance Services Inc. offers these services. We've helped thousands of individuals get out of detention and reunite with their families.

Contact us today for a free consultation on our immigration bond service.