What Is an Immigration Bondsman and How Can They Help You? 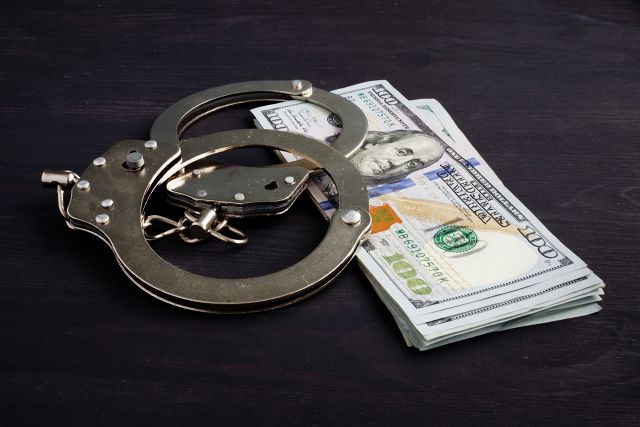 The number of people arrested by ICE has skyrocketed in recent years and over 55,000 currently remain in their custody. Not only are apprehensions on the rise, but the time spent in detention has also climbed to an average of 46 days.

It's important for anyone faced with this unnerving situation to remain calm and know that there are options. Many undocumented immigrants are eligible for release on bail.

An immigration bondsman can help you or your loved one with a timely release without having to come up with the full amount upfront.

An immigration bond is different from a criminal bond. The amount is set by ICE or an immigration judge and applies only to non-US citizens or green card holders.

Removal proceedings or obtaining legal status often takes months or even years. The purpose of an immigration bond is to ensure that an individual released from custody appears for all hearings relating to their case.

Pending fulfillment of all obligations of the release, the full amount of the bond is returned when the process is complete.

When an individual is initially detained, ICE can grant an immigration bond following an interview with a deportation officer. If this does not happen, they should request a bond hearing in front of an immigration judge. In either case, there are a culmination of factors used to determine eligibility and the amount.

Generally, anyone not deemed to be a flight risk or a danger to the community is granted bond. Both criminal history and immigration history are important considerations. Anyone who has been previously convicted of a crime in the US, or has a prior history of immigration offenses is more likely to be denied.

How to Pay an Immigration Bond

There are specific requirements for anyone posting an immigration bond.

First and foremost, they must be a US citizen or green card holder. The person paying, called the obligor, must bring both a valid photo ID and original social security card (no copies). You will also need the alien identification number, or 'a-number', for the detained individual.

If paying out of pocket, a cashier's check made out to the Department of Homeland Security is the only accepted payment method. Go to your nearest ICE office to pay an immigration bond, but be sure to call ahead of time. Often, it requires an appointment.

Enlisting the Help of an Immigration Bondsman

Median bond amounts range from $5,000 - $15,000 and have been steadily rising. An alternative to posting the full amount yourself is to call on the services of a reputable immigration bondsman.

Rather than paying upfront, immigration bail bonds charge a non-refundable set fee. In lieu of cash, sometimes collateral is also accepted. This can be in the form of your home deed, rental property, land, cash, or credit cards.

Know Your Rights and Resources

With detentions on the rise, it is important to know your rights and have a plan in place. If your loved one ends up detained by ICE, don't panic. The first step is to determine if the detained individual is eligible for a bond.

Contact us for a free consultation with an experienced immigration bondsman. Our bilingual agents are waiting to assist 24/7.