What Is a Workplace Immigration Enforcement Raid? 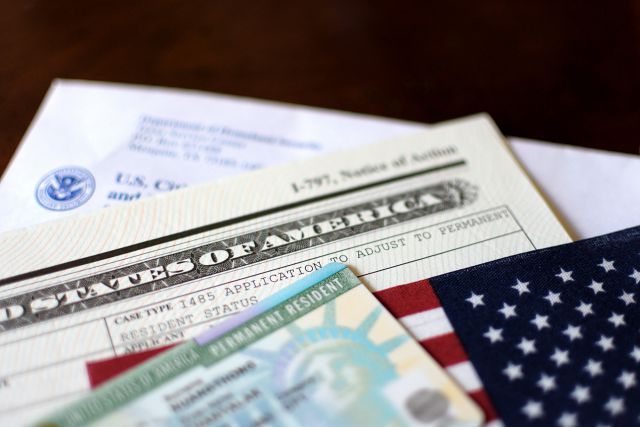 Immigration enforcement agencies deported fewer than 60,000 people in 2021, marking an all-time low. Despite this low number, however, thousands of people find themselves in ICE detention every day.

Immigration officers use workplace immigration raids both to target individual employees and to check on businesses as a whole. Remember that everyone at a workplace retains certain rights, regardless of immigration status.

How does a workplace raid work? What should you do during a raid? We'll go over all the details here.

What Is an Immigration Enforcement Raid?

An ICE raid occurs when immigration officers come to question employees at a workplace. While the word "raid" calls to mind images of officers kicking in doors unannounced, not all raids proceed this way. Many raids do consist of ICE sealing exits and making arrests by force, though.

How Common Are Raids?

During the Trump administration, most raids occurred in the American Southeast and Midwest. Raids often target food or manufacturing workers.

What Can ICE Do During Worksite Raids?

ICE agents can detain those they believe to have entered the United States without legal permission.

During a raid, ICE has a lot of flexibility. ICE agents can lie and say a raid pertains to a single worker, then interview everyone present. They may also present as local police forces instead of immigration enforcement officers.

Some states forbid immigration agents from entering non-public areas of a business without a judicial search warrant. Laws limiting the scope of an ICE raid vary from state to state.

What Should I Do During a Raid?

If you're caught up in immigration raids, you should avoid answering questions on your own. Tell officers you would like to remain silent and that you refuse to answer any questions without the counsel of an attorney.

ICE agents may present you with documents. You should not sign anything you do not understand. Get an attorney to review any documents you're given.

What If I'm Detained?

Depending on the results of the raid, ICE may send workers to a detention facility. Those with criminal records or outstanding deportation orders may be deported immediately. Most detainees have the right to see an immigration judge, though.

If you're held after a raid, immigration enforcement agents may want you to sign something, just as they might during a raid. Do not sign anything without the aid of an attorney.

Protect Yourself and Your Rights

Immigration enforcement raids can be scary experiences. Getting through a raid or detention safely requires you to know your rights and know what ICE can do.

If you or a loved one have to deal with ICE, you may not know what steps to take during detention. Check out our frequently asked questions for information on immigration issues and the immigration bond process.