What Are the Most Common Conditions of Immigration Bonds? 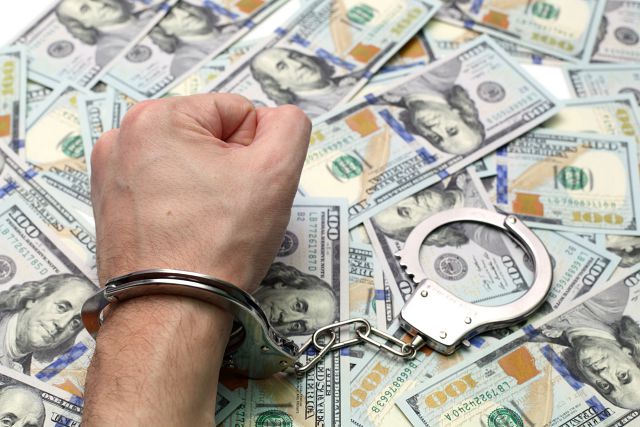 If you have a loved one who has been detained by Immigration and Customs Enforcement or ICE, you probably wish to see them released quickly.

You may not have the cash to post bail for the detainee, but by using a bond service, you have a chance of getting them released.

An immigration bond allows a third party to bail out an ICE detainee. There are two types of ICE bonds.

There are no deportation proceedings, and as long as the detainee leaves by the predetermined time.

This type of bond means there has been an arrest warrant issued. The delivery bond is set to ensure that the detainee will show up in court, but it allows the detainee to spend the time awaiting their court date out of jail.

The bond conditions for both types require that an individual is not considered a threat to the public or national security. Additionally, the detainee must agree to appear for any court proceedings surrounding their case.

Even with the issue of a bond and its payment, it does not mean it is the end of the case. With either bond situation, the detainee will need to follow all instructions from the judge.

To be eligible for a bond, a detainee must meet certain conditions.

Bond eligibility is dependent on the detainee proving they:

To pay the bond, complete the following steps:

A cashier's check made out to the Department of Homeland Security is an appropriate form of payment if paying out of pocket.

Understanding immigration bonds can be confusing and stressful. There is a way to get support.

If you need assistance working through the process of getting a loved one out of a detention facility, contact us today for a free consultation. You can speak to an immigration bond agent who is an expert that can guide your next steps.