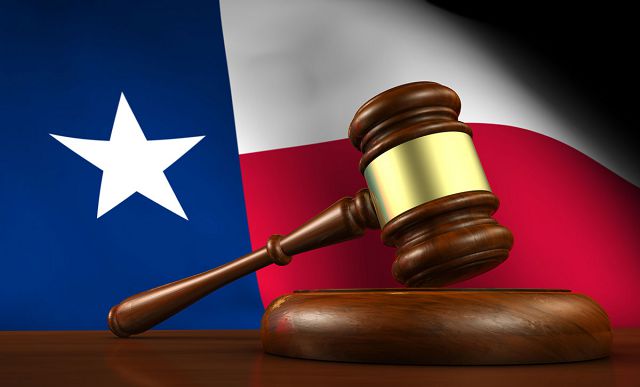 According to the American Immigration Lawyers Association (AILA), the Texas law S.B.4 challenges scapegoat immigrants and due process. Therefore, it has decided to cancel the hosting of the 2018 state annual conference which had over 30,000 attendees expected to be present and was planned years ago. These attendees were to include some of the most renowned legal professionals and immigration lawyers in the country.

The four-day conference was due to be held in Grapevine, Texas, but stands to be canceled owing to the passage of the S.B.4 bill in Texas. This bill bans the ‘sanctuary’ cities, which AILA believes to be unconstitutional and likely to trigger racial discrimination.

Gov. Greg Abbott signed the S.B.4 into law on 7th May and it will come into effect starting September 1. Under the bill, law enforcement agencies need to adhere to immigration detainer requirements from the U.S. Immigration and Customs Enforcement. Penalties are imposed in the failure to do so.

According to Ben Johnson, AILA executive director, several AILA members, citizens as well as green card holders, belong to groups and communities that are concerned about unregistered immigrants who have become the targets for the S.B.4 bill. The bill does not mandate the police to make inquiries regarding an individual’s immigration status.

Johnson believes that the S.B.4 bill has been developed on the foundation of stereotyping and fear. It rests on the ideology that immigrants are a threat to local communities and deserve special enforcement action and police attention.

According to the Texas state leaders, the S.B.4 has been passed in the interest of public safety and will help ensure that the Texas police, as well as other legal authorities, meet the ICE detainer requirements. This will prevent dangerous individuals from “slipping back into the communities”. According to the initial sponsor of the bill, Senator Charles Perry (R-Lubbock), a ban on the policies of sanctuary cities would help avoid criminal immigrants from being back on the streets.

Two Latino American Senators, Catherine Cortez Masto (D-Nev) and Bob Menendez (D-N.J.), have termed the S.B.4 law as an ‘anti-immigrant’ law and a copy of the Arizona’s ‘show me your papers’ bill from 2010.