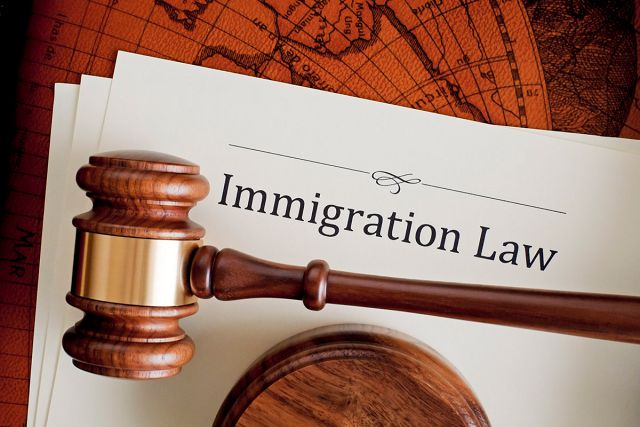 You are entitled to this mitigation as a matter of right.  It is not a matter of discretion for ICE.  Unfortunately, however, you will sometimes have to remind ICE of this fact.

Except for sometimes having to argue about mitigation, things are relatively simple when ICE accepts the surrender.  The following procedures apply when ICE either refuses to accept the surrender, or releases the alien after accepting surrender.  The key principle is that once you present an alien for surrender pursuant to an I-340 for removal either on, or within 90 days, of the I-340 surrender date, you are entitled to either cancellation or mitigation even if ICE either refuses to accept the surrender, or accepts custody but releases the alien.  It is essential, however, that you be able to prove that you did in fact present the alien for surrender.


The purpose of the procedures set forth below is to aid you in developing the evidence needed to obtain cancellation or mitigation.

Finally, you will need to execute a sworn affidavit describing your attempt to surrender the alien.

Note: These procedures apply only to I-340s for removal.  They do not apply to ones for an Interview.  Surrender for an interview does not entitle you to cancellation of the immigration bond.  Thus, ICE can refuse to accept the surrender with impunity.  If they do refuse, it is still a good idea to develop proof of your attempt in case ICE tries to declare the bond breached.   There is no mitigation period on I-340s for an Interview.