Jail Release: How to Pay an Immigration Bond in 2021 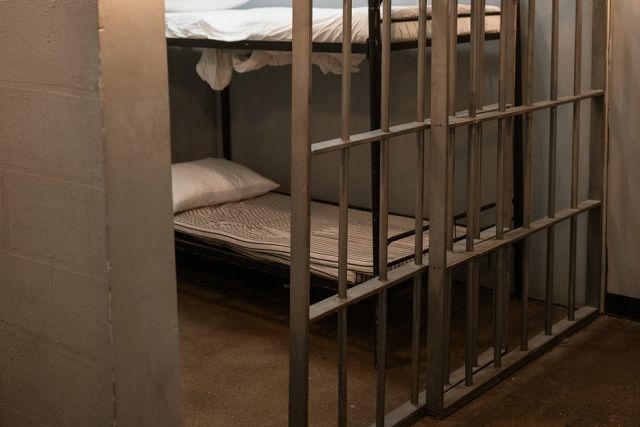 ICE can detain those we love, even if we think our loved ones shouldn't be.

In 2021 knowing about jail release and paying a bond is of utmost importance. Even with a new presidential administration in the U.S., that doesn't mean immigration charges and deportations have halted.

Build on your knowledge of how to pay a bond for someone's jail release below.

What Is Needed to Pay Bond

In order for a detained person to be able to receive an immigration bond, there are two eligibility paths.

First, an ICE immigration officer may set an immigration bond themselves. When this happens, you typically have one week to make bond.

Otherwise, ICE may not set a bond. In that case, the person detained can request to have an immigration bond hearing. At the hearing, an immigration judge can grant or deny a bond amount.

In the second case detailed above, it is often about determining if you are a flight risk or not, meaning that you will show up to your immigration hearings and meet bond. You may not be eligible for bond from an immigration officer themselves if you have other charges on your criminal record or are considered a danger to others.

Know your rights when it comes to immigration.

How to Pay a Bond for Jail Release

The process to pay an immigration bond for jail release is not so difficult.

Bond needs to be paid by anyone living legally in the United States. You will need to meet with an immigration bond agent or office. This makes you the sponsor for the detained person.

Then you will need to call the closest ICE office and schedule an appointment to pay a bond. You cannot use cash or personal checks to pay a bond, so plan on a money order or a cashier's check. It must be made out to "The Department of Homeland Security."

When going to pay a bond for a detained person, you need to bring your photo ID and your social security card (an original, not a copy). You may need to provide evidence of where you live and where the detained person will stay once released on bond.

After that, the detained person will be released from the ICE detention center, and you can go pick them up and take them home!

Sometimes it takes a few days for the bond money to go through, but that should not hinder your ability to take your loved one home.

Even after all of that, though, there is still a lot to think about. The detained person should seek legal counsel as soon as possible after their jail release. This is to help give them the best fighting chance to fight ICE charges.

Learn more about immigration bonds by contacting us by phone. We'll be happy to help you and your loved ones stay safe, together, and out of detainment.