Can We Expect Immigration Reforms in Biden's 2021 Strategy? 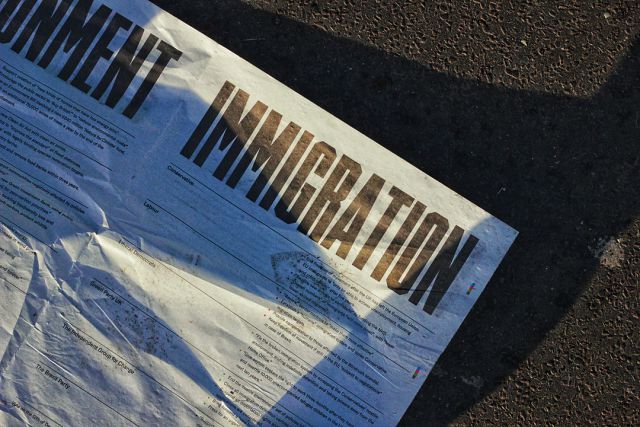 Media giant Google recently announced that the company will support president-elect Joe Biden's proposed immigration policies. The company pledged a whopping quarter of a million dollars to help support immigration reforms in the US.

What's so good about Biden's plans that even Google had to get in on it? We're about to tell you next, so you better keep reading.

President-elect Joe Biden has arguably the most progressive policies in US history. That's good news for immigration reforms in the US. And it's especially good news for you and your loved ones.

Here are Biden's first 200 days and long-term immigration policies you need to know about.

Every four to eight years, the president elect releases a First 100 Days plan. This plan details the high-priority policies the president elect plans to pass under executive order during his first months in office. For Biden, immigration reform tops the list.

From rescinding the Muslim ban and the public charge rule to restoring DACA and fair asylum seeker policies, Biden has big plans for immigration. The president elect also plans to stop construction of Trump's wall, reduce ICE's role at the border, and create new policies to protect veterans who are immigrants.

The Biden administration also wants to resume naturalization. Under Trump, citizenship applications became backlogged due to updated testing and increased fees. Biden plans to streamline this process, making it easier for immigrants to become US citizens.

Biden doesn't just want to make sweeping immigration reforms during his first 100 days. The president elect also has plans for the long term. This echoes his stance as Obama's VP since Biden heavily supported the failed 2013 immigration reform bill.

Most importantly, Biden wants to focus on the family aspect of immigration. He supports policies that keep families together. The president elect also supports enhancing the citizenship process for the US's 11 million undocumented immigrants.

In addition to these sweeping immigration reforms, Biden wants to:

All of these long-term plans mean immigrants living in the US will have more rights. You also won't have to live in fear of deportation or arrest as more paths to citizenship begin to emerge.

Until these new policies become law during Biden's first 100 days, immigrants are at risk of arrest. Schedule a free consultation with immigration bonds specialists Action Bail today to find out how we can help you.