Immigration Detention Center Conditions: What You Need To Know 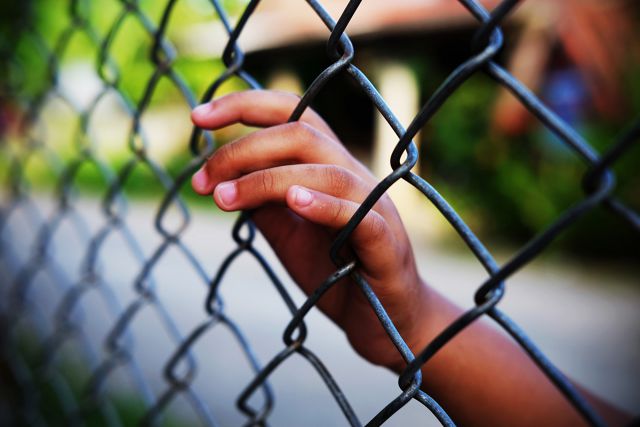 Being taken into ICE detention is a scary prospect. If this happens to you or a loved one, it helps to be armed with as much knowledge as possible, so you can know what to expect. As an ICE detainee, you have rights, and there are certain things you should rightfully have access to.

What Is an ICE Immigration Detention Center?

In the US, there are currently over 200 immigration detention centers. These are special facilities designed to house undocumented individuals who get taken into custody by ice.

They are usually located in remote areas far away from major towns or cities. Some facilities house several thousand detainees at once, and often, they will be a part of jails or prisons that hold criminals. Men and women are usually kept separate.

It's an unfortunate fact that conditions at these detention centers are often less than perfect. Overcrowding is a huge problem in ICE centers, because of the crackdown on undocumented migrants first called for by former President Donald Trump. The number of ICE arrests made rose by 30% the year he took office.

Inadequate access to medical care is another common issue. Medical treatments need to be approved through a special system and whether they're granted or not is at the discretion of the officers.

When in the detention center it's likely you'll wear a jumpsuit. You won't be able to move around freely. You will sleep in a large room with other detainees and, as such, privacy is severely limited.

There are certain standards that all detention centers should meet. However, ICE facilities routinely fail inspections.

When you're placed in ICE detention, it's difficult to say how long you'll be detained. If you're not granted an immigration bond, you'll remain in detention until your immigration case is complete.

However, some detainees are given bonds by ICE. If you're not offered an immigration bond, you should check whether you're eligible to apply for one with an immigration judge.

Do You Know Somebody That's Been Detained?

If you know someone who's currently detained by ICE, and you're worried about the immigration detention center conditions they could be dealing with, it's important to have an experienced advocate on your side. We can help your friend, relative, or loved one to fight for their freedom. You can get in touch with us today to discuss their case.