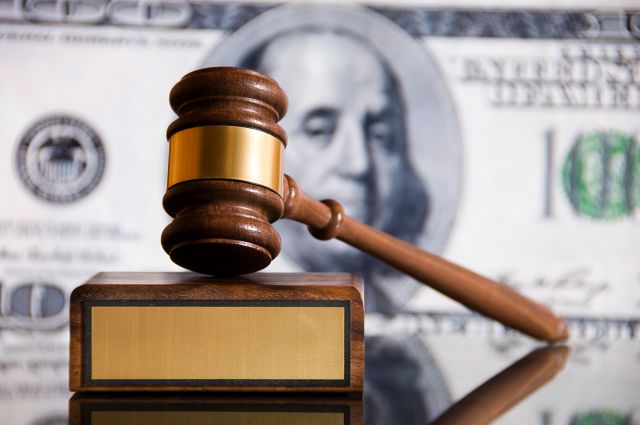 The United States has always been a country of immigrants. Throughout different time periods, immigrants came in from various regions of the world.

Between 1892 and 1954, over 12 million immigrants came to the US through Ellis Island. They were mostly from Eastern and South Europe. Today, the majority come from Latina America.

Issues regarding immigrants are at the forefront of American politics and current events. It is important to be informed. Read ahead for interesting facts about United States immigration.

No matter where you live in the United States, you likely know or come into contact with first-generation immigrants. Here are some interesting facts about American immigration stats.

That is a whole lot of translating. As you might expect, English and Spanish are the two most commonly spoken languages in the US but Spanish is the fastest-growing. Other tongues are a bit more obscure.

You can find immigration services and lawyers that speak about any language.

2. Nearly 30% of American Physicians Born Outside of US

Physicians and medical students come from all over the world to study and practice in the United States. One of the more interesting facts about USA is the dependence of foreigners in science.

This is due to a number of reasons. Many intellectuals come to the US because of better work and research opportunities.

Healthcare in the United States is far from perfect but it would be a lot worse if there were no immigrants.

3. You Have A Right To a Lawyer

ICE agents and other members of law enforcement often target immigrants, especially those without legal citizenship. They feel they can target them because they are often not aware of their legal rights.

'Illegal' immigrants have rights that must be respected by ICE agents. If you are detained by one of these agents, ask if you can leave.

Walk away if you can but if you are detained, request to see a lawyer. Comply with the officer's demands to avoid being hurt but do not speak until you get a lawyer. They can help negotiate bail bonds.

4. How To Help A Deported Spouse

Immigration laws oftentimes fail to respect families or relationships. If you or your significant other is deported, it can be difficult to get them back.

Usually, a certain period of time has to go by if they spent over 180 days 'illegally' in the US. Essentially, they have to serve a ban that could last years.

However, sometimes exceptions can be made for extreme circumstances. If the deportation of said person will cause severe difficulties, there is a better shot. For example, if the spouse is expecting a child they will need both parents around.

5. Reuniting Families is The Number One Reason for Immigration

Despite what you might have heard on the news from fear mongers, the vast majority of immigrants just want to be with their families.

However, many others come as refugees of war and natural disasters.

Staying Out of The Dark

There are many obscure and interesting facts about United States immigration laws. You essentially have to be a specialized lawyer to navigate all of its aspects.

Hopefully, this list of facts was useful to you. Remember that you are not alone and you can ask for help.

Visit this page for more resources and articles regarding immigration laws.