Who Has Burden of Proof in Immigration Bond Hearings? 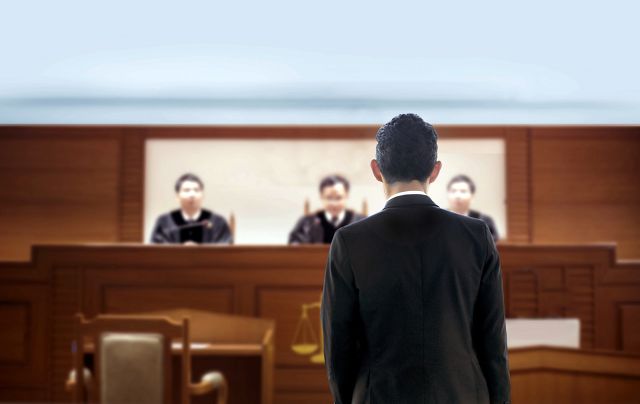 Millions of undocumented immigrants could find themselves detained awaiting their day in court. Illegal immigrants have rights protected under United States law. These rights include an immigration hearing where they can request a bond.

What Is the Burden of Proof?

In the United States of America, when arrested and charged with a crime, the accused is considered innocent until proven guilty in a court of law. Prosecutors must prove to the courts that the defendant has committed the crime. Only with the burden of proof satisfied can a guilty verdict can be reached and judgment handed down.

This means the burden of proof lies on the government. Yet, this hasn't always been the case when it comes to individuals accused of illegal immigration to the US and seeking release on bond. This unjust tendency of the federal courts is changing.

In November of 2019, a Boston federal judge ruled the long-standing practice of putting the burden of proof on the accused when considering bond is unconstitutional.

District Court Judge Pattie Saris repealed a 1999 interpretation of pretrial detention of individuals accused of illegal immigration. This landmark decision challenges the practice of forcing defendants to prove they deserve a bond. The decision puts this burden of proof on ICE attorneys.

The decision comes amid concern that there is not enough room to detain those charged with illegal immigration. In 1999, the Immigration and Customs Enforcement agency (ICE) recorded an all-time high of prisoners in custody accused of illegal immigration, with 55,185 held in various facilities.

If a detainee wishes to be released on bond, they have their opportunity to request one from the immigration court. They only need to ask the judge on their first hearing. Their immigration attorney will advise them on the procedure before the hearing.

Immigration judges consider many factors when deciding whether to grant or deny bond. The major considerations of proof in an immigration hearing are:

Refer to this article for more information on how immigration proceedings and bond procedures work and what makes individuals eligible or ineligible for a bond release.

The burden of proof for bond release is now on the authorities as it should be. All persons arrested for a crime, regardless if they are citizens or not, deserve full protection under the law.

If someone you know is being held by the immigration authorities in the United States, it is time to take action to ensure they receive equal and fair treatment during their immigration bond hearing.