What the High-Skilled Integrity and Fairness Act of 2017 would Mean for the American Tech Industry? 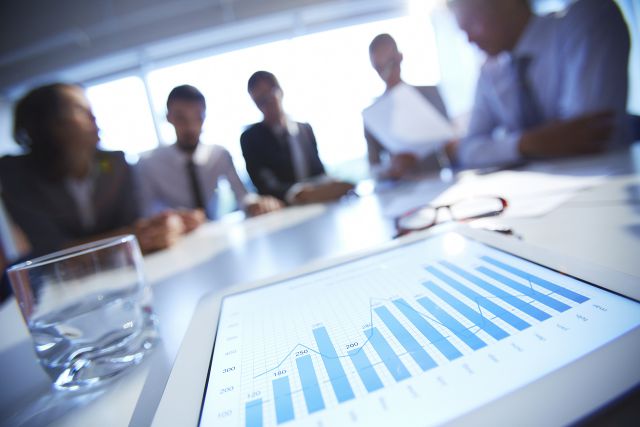 The High-Skilled Integrity and Fairness Act of 2017 is a piece of legislature that has recently been tabled in the U.S. House of Representatives for discussion and debate. It was proposed by California Congressman Zoe Lofgren who claimed to “refocus” the H-1B program to its original purpose.

One of the stated objectives of the bill is to create a steady supply of highly skilled and trained foreign workers for the American market who create value for the markets in the country and help create jobs rather than replace citizens on the American jobs.

The bill will ensure that those working on H-1B visas in the country are now much higher than the minimum wage that was proposed and has been in effect since 1989. From now on, if the legislation becomes a bill, the minimum salary level for H-1Bdependent workers to be exempted from non-displacement and recruitment attestations will have to be $130000, more than double of the original minimum wage of $60000. It also aims to withdraw the per country cap on visas under which all countries were assured of a fixed number of visas.

The proponent of the bill believes that this would make the job market more competitive and the companies in the American market would have access to the brightest talents sourced from across the world. The legislation also prioritizes market-based allocation of visas to companies willing to pay 200% of a wage calculated by a survey.

Under the current regulations, a maximum of 85000 recruitments can be made by American companies or foreign companies working on the American soil under the H-1B visa program. Of these, 65,000 are reserved for foreign recruits while the remaining visas are kept aside for the foreign graduates in the U.S.

Plans to change L1 visa regulations are also being mooted and the OPT (optional practical training) period can also be reduced for foreign STEM (science, engineering, technology, and mathematics) graduates staying with F-1 visas under which they can work on the student visa in the country for a maximum of 1 year. The idea was to give them practical exposure and companies could also get access to the best graduates. There are also plans to set aside 20% of the annual H-1B visa allocation for small businesses (businesses with 50 or lesser employees) to give them an even playing ground and access to the top talents.

There have been claims also that it would reduce hurdles and paperwork for H-1B visa seekers and also bridge the gap between students staying on F-1 student visas and seeking lawful permanent resident status.

What are the implications for the industry?

The impact of the proposed bill is yet to emerge completely as there are differences of opinion between experts. However, many believe that this could severely cripple the talent pool for the IT and tech industry in the U.S. which depends on H-1B and L1 visas to induct foreign talents. The minimum wage rise would make bringing in foreign professionals unviable vis-à-vis local talent although the kind of pool may not exist in the country at the moment.

Not just foreign companies, many American companies send their foreign employees onsite to the U.S. to circumvent the problem of shortage of skilled labor in the IT industry in the country. They could face temporary turmoil till their concerns are properly addressed or more clarity emerges. Moreover, there is no guarantee that the legislation would be accepted as it has been passed by a Democrat. The Democrats are in minority in both houses currently. Also, the decision to hike the minimum wage under H-1B visa program could take a toll on the bottom-line of many frontline tech companies, dependent on foreign workers.

However, it is still in a speculative stage and requires thorough deliberations and consultations with the industry.