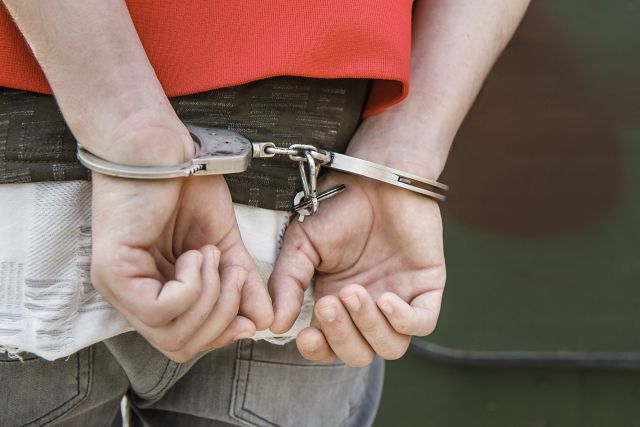 In September of 2022, Immigration and Customs Enforcement (ICE) held over 25,000 non-citizens in detention.

Most ICE immigrant detainees have no criminal record and qualify for an immigration bond.

Want to know more about what an immigration bond is and who is eligible to receive one? Keep reading to find out.

An immigration bond is what immigration services ask for as a guarantee that a non-citizen will attend their hearings. It's essentially a promise that you will go to court and follow the judge's orders if they release you from detention.

If you get out of detention through an immigration bond, it's not the end of the case.

If you miss even one court date, you could be deported without the chance to provide evidence or the ability to ask a judge to stay in the United States. Additionally, the money for the bond will be lost.

ICE will assign a detainee a bond amount the day that they arrive at an ICE facility. Bond amounts vary depending on the specifics of the case.

An immigration bond has to be fully paid before a detainee can leave custody. A detainee will typically be made aware of this amount by 2 p.m. and can call a family member to tell them.

Who Is Eligible for an Immigration Bond?

Detainees are eligible for immigration bonds if they can prove that they aren't a danger to the community and are not a flight risk.

A detainee is not eligible for a bond for certain criminal convictions or if they have previously been deported. ICE can refuse to give a bond to detainees who aren't cooperating and answering their questions.

Detainees should speak to an immigration lawyer before their first hearing to see if they are eligible for a bond.

Asking for a Bond Hearing

A detainee can ask a judge to give them a bond hearing. Judges will consider setting a bond or lowering the initial bond amount from ICE.

At the first hearing, tell the judge you want a bond hearing as soon as possible. This type of hearing is different from deportation hearings even though they utilize the same judge.

You can also ask for a bond hearing by sending the judge a hearing request letter. If you go this route, include this information in the letter:

You'll send the finished letter to immigration court. If you receive a hearing date but don't have all of your necessary documents for evidence, you can ask that they reschedule the bond hearing.

Do You Need an Immigration Bond?

Immigration law is stressful and complex, but fighting for an immigration bond can take some of that stress off your shoulders.

If your loved one has been detained by ICE, let us help you. Schedule a free consultation with an immigration bond agent today.