US Immigration and Overstays 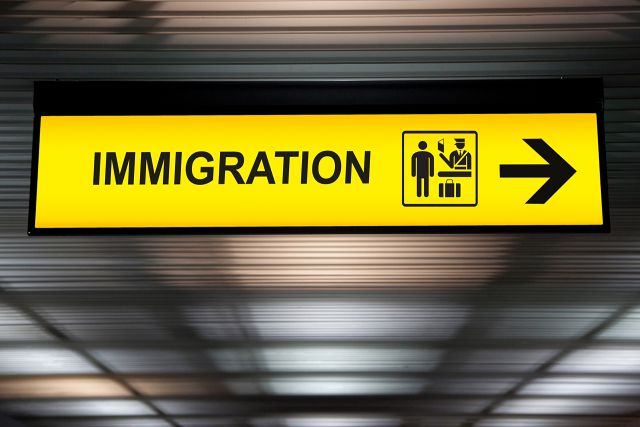 A report authored by the United States Immigration and Customs state that immigration agents working for the United States waste time just by signing in and out of old computer systems. They are compelled to do so as those computers are the ones which contain information related to foreigners who are suspected of visa overstays. The agents discover later that many of such visa holders have already exited the United States.

Most computer systems being used are a legacy which the US Department of Homeland Security received after its creation in 2003 (two years post-September 11 attacks). The outdated technology plus the inadequate training being provided to the agents hamper their ability when it comes to monitoring immigration status and also the whereabouts of the visa holders traveling to the United States for studies or vacations or for a plethora of other reasons.

It does not help matters that the US immigration agents are forced to key in about 40 passwords before they can access such computer systems. About 40 percent of investigated cases led to the discovery that the person being investigated for visa overstay has already exited the country. The report also states that many agents working for the United States Immigration and Customs Enforcement were locked out of their own systems due to wrong entry of passwords. These lockouts can extend from few minutes to a number days.

This report noted that many agents kept passwords written on desks, leading to a security risk. A single agent takes about 225 hours to track a single person. Many a time, it is found that the person has already left the US. It is a huge time being wasted and there is also a possibility that the legitimate overstays get overlooked. This is an issue which the Trump administration must tackle, the immigration enforcement is an important administrative priority.

The last few years saw individuals overstaying visas as the principal illegal immigration source in the United States. They make up a sizable proportion of the target population which the Trump administration has pledged to arrest and then deport. The problem is that even when the immigration authorities have found out immigrants who have overstayed their visas, controversies have sprung up when they were