The Five Biggest ICE Raids of 2017 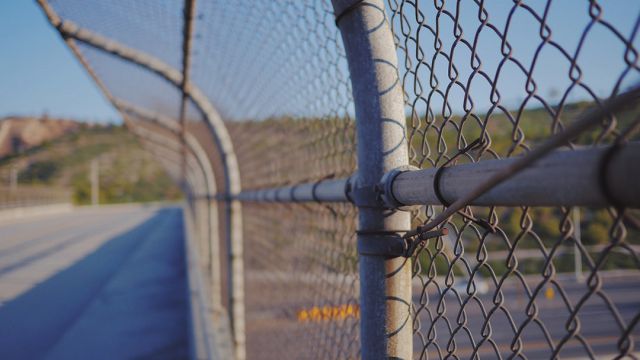 Arrests of undocumented foreign nationals in 2017 were at a three-year high.

ICE is Immigration and Customs Enforcement. If you lack proper documentation during an ICE raid, you'll end up in jail. This is true even if you have no prior criminal record.

Has one of your loved ones been arrested in an ICE raid? If so, you'll need help navigating his release from a detention center.

Are you at risk for an ICE raid arrest? Read on for information about the biggest ICE raids of 2017.

An ICE enforcement action in March 2017 spanned 12 days in South Texas. At that time, 153 foreign nationals were arrested. Of the 153 arrested, most were processed for deportation.

Thirty-three of those arrested faced criminal charges of re-entry after a previous deportation. Once deported, illegal entry is a felony. Conviction carries a possible sentence of 20 years in federal prison.

Another Texas operation conducted in April culminated in the arrest of 75 foreign nationals.

And another five-day action resulted in the arrest of 95 foreign nationals.

Almost 200 people were arrested in another ICE raid in Los Angeles, California in May 2017. Almost 90% of those arrested in the five-day operation had prior criminal convictions.

Most of the convictions were drug offenses, though 15 were for sex crimes. There was a 40% increase in arrests from the same period in 2016.

The convictions were for prior drug offenses. They included aggravated assault with a weapon and sexual exploitation of a minor.

Non-criminal refugees seeking relief from violent conditions often get caught in the ICE raids. Drug-gang violence and economic desperation are a couple of conditions creating immigrant refugees in the U.S.

Once arrested, navigating the system is tough. You need professionals who understand the system.

If someone you love is detained the ICE raids, you'll need more than cash or a check. An immigration bond is the best way to obtain release. You'll need your original Social Security card as well.

A knowledgeable professional to help you through the process is your best course of action. If you need help getting a loved one released, contact us here.