Scope of Revised US Travel Ban and its Ramifications 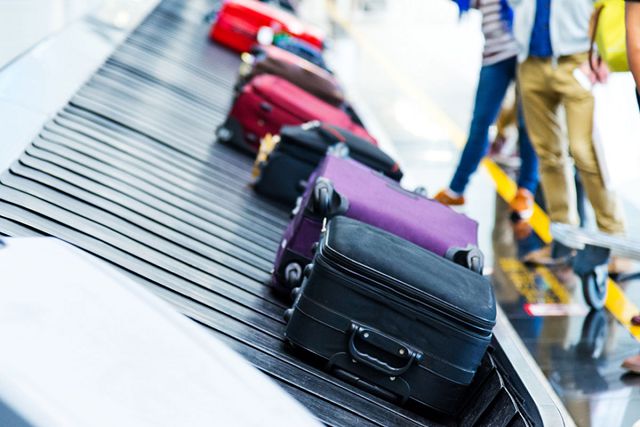 A new and revised executive order was signed by President Donald J. Trump on March 6. The revised decree bans citizens of only six countries, Iran, Yemen, Libya, Sudan, Somalia, and Syria, from visiting the United States. Iraq was noticeably removed from the list. The omission is the effect of court blocking the first ban order. The new order will be effective from March 15, 2017.

The revised ban is described as a 90-day long temporary stricture on travel by citizens of the above-mentioned six countries. It is applicable only to people applying for new visas. It means that citizens of those countries who already have valid visas and revoked as per the first order will now be permitted to enter. The revoked visas are now valid.

The revised ban also, expectedly, has come under heavy flak from immigration advocates. They term the ban as discrimination against Muslims. They allege that the new decision will not solve any concerns linked with the previous order. The second order, as per legal experts, will be harder to challenge in courts as fewer people living in the US will be affected. It also has a number of exemptions to protect such residents.

The first ban order led to protests and widespread chaos at airports. Visa holders were detained. Many were deported back to where they came from. The targeted countries also criticized the order, along with a number of Western countries who were allies of the US. Major corporations also sharply criticized the order. It was finally suspended by a United States judge on February 3. The ban was justified by Rex Tillerson, the Secretary of State, saying that the evolution of threats mean that the United States must also evaluate them and protect its borders.

Democrats, making up the opposition, was quite vociferous in criticizing the ban. They termed it a discriminatory one. Nancy Pelosi, the Democratic leader of House of Representatives, said the Trump administration has simply repackaged the earlier ban. She said that such actions were dangerous, immoral and unconstitutional. The sentiment was echoed by Farhana Khera, Muslim Advocates' executive director. She said that the Trump regime has doubled its anti-Muslim actions. The head of the civil rights group said that it is extremely clear that the revised ban is a ban on Muslims. A few