No US-Visa Policy for Cubans Comes to an End 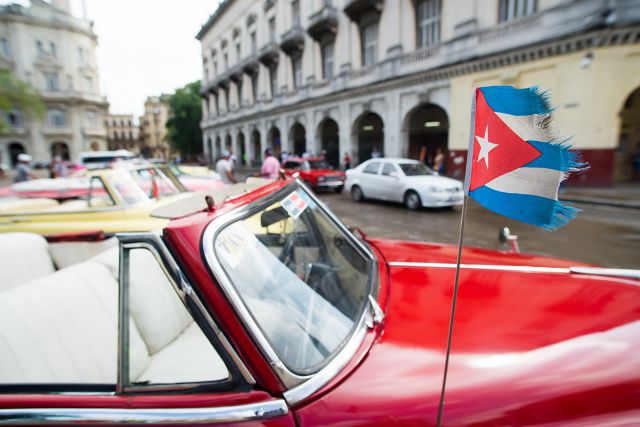 This is quite a major piece of news for all Cubans who were looking to migrate to the United States. President Barack Obama has now put an end to this ancient policy which offers permanent residency to all Cubans arriving in the United States without a visa. This was a 20 year old policy and allows Cuban migrants landing on the American soil to become permanent legal residents soon after completing one year. In exchange of this, Havana will begin accepting all Cubans who are deported or turned away by the United States.

The decision was announced by the President on Thursday, 12th January 2017 and he said that it would be effective immediately. All residents of Cuba who try and illegally enter America and fail to qualify for charitable relief would be removed, in accordance with the U.S. legal regulation. According to Obama, this step is being taken so that Cuban migrants are treated in the same way as the migrants arriving from various other countries.

This move is being seen as one of the last attempts of Obama as the president of the United States to put an end to the longstanding hostility between Cuba and the United States. He has been in favor of establishing diplomatic ties and normalized relations with the Cuban government, which has otherwise been punished and isolated by other American presidents.

The policy change will be gutting the 1966 Cuban Adjustment Act. The act assumed that Cuban migrants were political refugees and required protection. This is why these migrants were allowed to become permanent and legal US residents provided that they stayed in the country for over a year.

There were over 2 million people from the Cuban ancestry residing in America in 2013 and about 68 percent of them lives in the state of Florida. There has been a consistent increase in the count of Cubans coming to the US since the beginning of Obama's rapprochement with the Cuban government.

This change in policy by Obama has also invited strong criticism from opponents as they argued that it would mean rewarding the Cuban dictators and ignore their abuse of human rights.

Senator Robert Menendez, New Jersey Democrat, was reported saying that the announcement would only help in tightening the Castro regime's noose around its own people's neck.