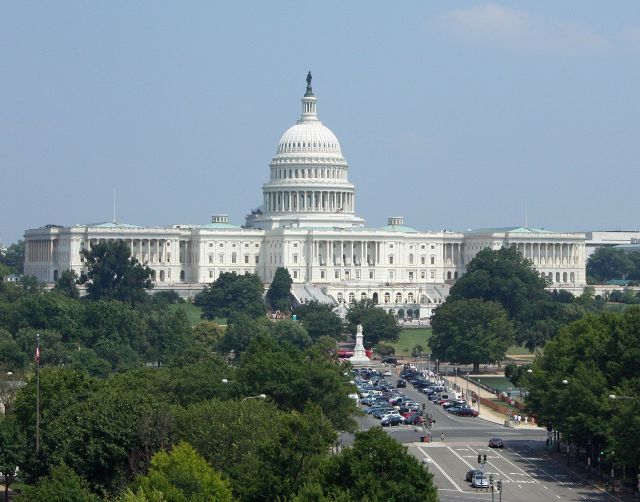 According to Paul Ryan, House Speaker, Congressional Republicans have been working alongside the Donald Trump administration towards a solution for the illegal immigrants in the country. This is especially with regards to those immigrants who were brought in as kids.

The fact is that several thousands of such immigrants got work permits and temporary shelter from the outgoing US President Barack Obama. When Donald Trump was running his presidential election campaign, he had promised to repeal these protections which would put the immigrants at a deportation risk. In the month of December last year, he said that he might work out a solution to support them.

Working towards a solution, Ryan

Paul Ryan, in his speech on 12th January, Thursday, was quoted saying that Donald Trump has requested lawmakers to keep the focus on two issues with regards to illegal immigration in the country. One is related to border security and the other concerns the deportation of immigrants who have been identified as repeat criminals. In other words, ‘mass deportation’ may not happen.

Paul Ryan did not offer any details about the action that Donald Trump and the Congress would take with regards to the DACA or Deferred Action for Childhood Arrivals program. At the CNN town hall, however, a woman identified as a DACA recipient was present with her young daughter and questioned Ryan regarding deportation. Ryan replied to her saying that he didn’t wish to have her deported.

The DACA program has worked to extend temporary deportation relief and work permits to over 700,000 illegal immigrants who were brought into the United States of America as kids since its formation in the year 2012.

The DACA permits have to undergo renewal after every 2 years. Donald Trump might gradually cancel the program by giving orders to agencies to stop new application processing and renewals. The immigrant communities are under a lot of stress with regards to Trump’s future actions with regards to immigration.

At the town hall, Paul Ryan did not specific any particular changes to the DACA program. He said that they would have to devise a solution for the immigrant kids and that this was something that the transition team of Donald Trump and the Congress were working on. They hope to come up with a humane solution to resolve this issue.