How to Get a Bond: What to Expect During Your Immigration Bond Hearing 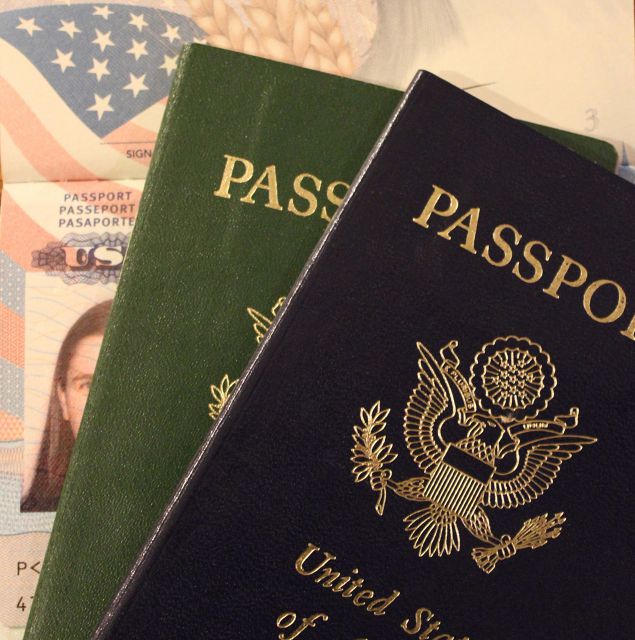 Imagine your parents immigrate to the United States and are reunited with your family. But one day, federal agents knock on your door and arrest your parents.

No one likes losing their freedom and livelihood. If you know how to get a bond, your parents can stay with you. They'll still have to show up to court, though.

Keep on reading to find out what an immigration bail bond is and how you can get one.

Without an immigration bond, an undocumented immigrant would have to stay in a federal law enforcement facility. However, paying the amount of a bond allows you to leave federal custody, but you agree to report to any court hearings.

If a judge decides to set a bond amount, the undocumented immigrant or a friend or relative can post the bond. But a lot of people may not have the money, in which case you can look for help from a bondsman.

What Is a Bond Hearing?

To receive a bond hearing, you have to ask for one from the federal government. It will be separate from any hearings on your immigration case, but the bond hearing can determine whether you can leave federal custody during your other case.

If you haven't committed major crimes or are otherwise ineligible for a bond, you can request a lower bond at your bond hearing.

Things that can affect your chances of a lower bond include:

If you can't get a judge to lower your bond or you can't afford it at the lower rate, you can still pay the bond. Of course, you can ask for help from friends and family. However, you can also work with a bonds company.

How to Get an Immigration Bail Bond

If you don't have a criminal record and entered the U.S. legally at the time, you are eligible for an immigration bond. Unfortunately, most people who qualify for a bond can't afford it.

In that case, you'll have to figure out how to get a bond and pay for it with help.

An immigration bail bonds company can be helpful in this situation. You can put up collateral to prove to the company that you won't flee the country. If you have a co-signer for your bond, they'll need to ensure that you appear for your hearings.

Once you sign all of the required paperwork, the bondsman will post the bond for you. However, you will need to show up to court for your immigration case.

If you know how to get a bond, you won't have to stay in federal custody during your immigration case. However, you will have to pay the bond or provide collateral to a bondsman to prove that you won't flee.

Are you ready to work with a bondsman? Learn how we can help and call to set up a consultation today.