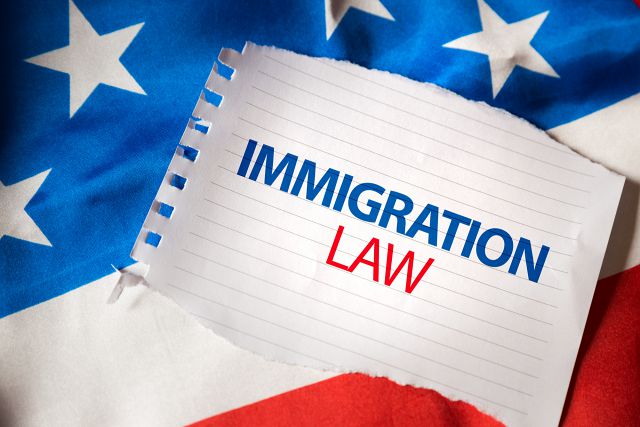 When it comes to US immigration law, the past few years have seen a whirlwind of changes. In some ways, immigrants, illegal aliens, and refugees have found it more difficult to gain a foothold in the US and establish a legal pathway to residency. In other ways, processes such as immigration bonds have become streamlined and more widely used.

In the year ahead, it is impossible to say how immigration laws will change exactly. What we do know is that the Biden Administration has promised wide-ranging immigration reform that may affect how things such as ICE bonds function and are accessed. With that in mind, let's take a look at how bonds will change potentially in 2021.

1. What Immigration Reform is On the Agenda?

The new incoming presidential administration has already promised a raft of immigration reforms, many of which are being tabled as we speak. If they are passed, many of these reforms will significantly affect how foreign-born people in the US can secure residency and citizenship and pursue legal pathways. Prominent reforms that will be on the agenda in the year ahead include:

If these immigration changes are passed, expect how immigration bonds in 2021 work to change.

2. What Changes Are Already Happening?

There are some changes that have been enacted by the Trump Administration that is taking hold now and will likely remain in place through much of 2021. The most significant of these is the Credible Fear Review rule enacted by the Department for Homeland Security. Effective as of January 11, 2021, this revision to existing law governing those seeking TPS redefines who is eligible for entry into the United States and who is able to legally seek protected status.

The law makes it more difficult for those fleeing Central American gang violence, women fleeing domestic abuse and people from qualifying for TPS. It also seeks to streamline the hearings process and reduce the scope for appeals. Whether the Biden Administration will reverse this one remains to be seen.

3. How Will This Affect ICE Bonds?

While there are many ongoing and potential changes to immigration law ongoing right now, it is unclear how these will affect ICE bonds. There is no indication whatsoever that immigrants will no longer be able to access immigration bondsmen to secure a quick release from immigration detention. There are no proposed laws or rule changes on the table regarding immigration bonds.

If you need to post ICE bonds and secure the release of a loved one, you have come to the right place. To secure a same-day release for a loved one in immigration detention, make sure to get in touch with our team today.