First Time in Immigration Court? Here's What You Need to Know 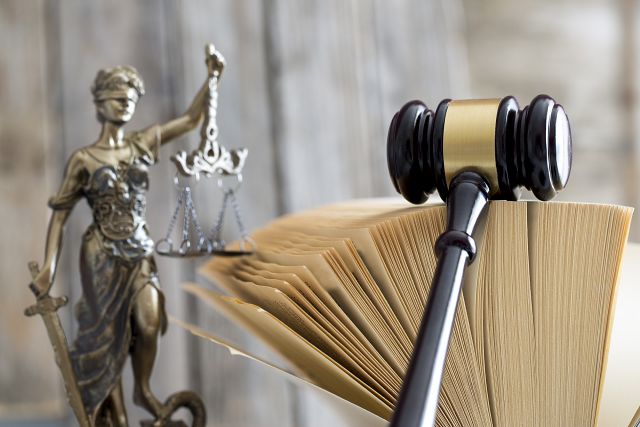 As of May 2018, there were 697,777 pending immigration cases. That's a lot of people hoping to enter the United States legally.

If you are one of those remaining individuals waiting for your day in court, you may have a large number of questions. This is especially true if this is your first time in immigration court.

In this article, we'll go over what to expect at immigration court hearings. This knowledge will help you feel prepared and confident. Let's go!

What to Expect at Immigration Court: An Overview

The name immigration court is a little bit misleading. Most United States courts are part of the judicial branch.

Immigration court, on the other hand, is an administrative court. It is part of the Department of Justice (DOJ), which is run by the President of the United States.

Immigration courts don't have any juries. Instead, they are overseen by immigration judges. It is the judges who determine whether non-citizens can stay in the United States.

Being detained or facing a removal hearing is a very stressful experience. Neither situation means you will automatically be removed from the United States. The burden is on the United States government to show removability.

Your job is to be prepared and show up to all your immigration hearings.

Some individuals who are detained by U.S. Immigration Officers have the opportunity to post an immigration bond. This allows them to be released while their case is processed.

Anyone who is denied a bond may request a bond hearing. For some people, then, that hearing will be their first experience in immigration court.

The Notice of Hearing document states when your Master Calendar Hearing will occur. On the day of your hearing, you may wait for hours to see the immigration judge. Yet, the Hearing itself will be relatively short, only fifteen minutes to an hour.

Many people are afraid the government will detain them during this first hearing. That is a natural fear, of course. But unless you have a criminal history or are not showing up for your hearings, it's unlikely you will be detained.

Normally, the judge asks if you received the NTA and other documents. They also go over the charges and ask how you plead to each one.

You may ask to voluntarily leave the country at any point in this process. But if you choose to proceed, the judge will set a date for your Merits Hearing.

The Merits Hearing is similar to a trial. This is where you (and the government) present your case. You can testify, present documents, or have others testify on your behalf.

These hearings often last more than one day. The immigration judge may issue their decision at the hearing's end, or they may issue an oral or written decision later on.

Wrapping Up: Your First Time in Immigration Court

Your first time in immigration court can be frightening. We hope this article has given you useful information about the process. Knowing what to expect can make preparing for immigration court less stressful.

If you liked this article, why not check out our blog? We cover a large number of immigration topics, some of which are bound to be helpful to you.