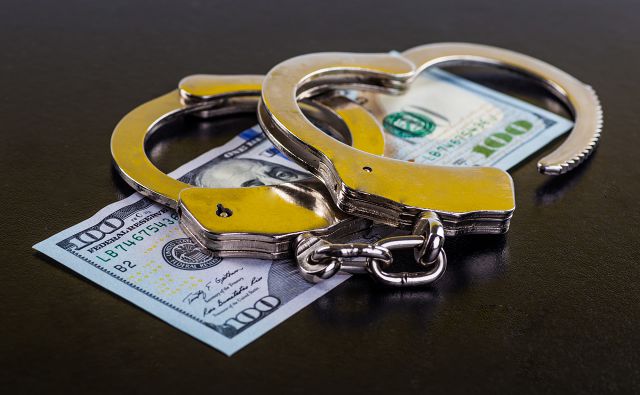 Over 60% of U.S. arrests every year are non-citizens. This disparity notwithstanding, many Americans are unaware of how bail bonds work for immigrants.

The truth is that there are different stipulations for regular criminal bail bonds and federal immigration bail bonds. But what are those differences? How do you pay immigration bonds in the U.S.?

That's what we'll be taking a look at today. In this article, we'll discuss the difference between these federal bail bonds to help you navigate this process.

What Is a Criminal Bail Bond?

Judges set bail for criminal defendants every day. The amount for that bail depends on the crime, but people can pay it to be released from jail.

Traditional bail bonds allow criminal defendants to pay for their bond if they can't afford the amount that they're assigned. Bail bonds companies provide these funds.

The defendant usually pays about 10% of the bail to the bondsman, who then covers the cost of bail. If the defendant doesn't show up to court, the bondsman has to cover the full cost.

What Are Immigration Bail Bonds?

Federal immigration bail bonds function much in the same way as regular bail bonds. Bail is set and the person detained needs to pay, or "post" bail to be released from U.S. Immigration and Customs Enforcement (ICE).

Being in the U.S., however, isn't a crime in and of itself. This means things are handled a little differently than regular bail bonds.

Only someone who is a lawful U.S. resident can post another immigrant's bail. The payer also has to make the full payment, not just partially.

Cash bail payments aren't accepted, and neither are checks. All bonds have to be paid at an ICE office.

Bondsmen usually don't engage with federal bail bonds for immigrants. This is because ICE can refuse an ICE bond for any reason.

Furthermore, a criminal defendant detained by ICE might have to post both immigration and regular criminal bail before being released. That, and other factors, make it hard for bond companies to recoup the costs.

How to Pay a U.S. Immigration Bond

To be eligible for a U.S. immigration bond, an ICE officer has to determine that a defendant is eligible. If denied, a defendant can have a hearing before an immigration judge.

If you're paying an immigration bond out of pocket, it's best to get a cashier's check made out to the Department of Homeland Security.

There are also immigration bondsmen who can help families have their loved ones released. These bondsmen work specifically to post bail for immigrants and are willing to take on the risks.

You'll need a social security card and a valid photo ID to pay the bond. Getting a defendant released may take a few hours and you'll be advised to get legal aid as soon as they're out.

Federal bail bonds can be tough to navigate for immigrants. Use this guide to help you understand the difference between regular bail bonds and immigration bonds.

Looking for up-to-date and reliable news and resources on immigration services in the U.S.? Check out our blog to learn more!