Everything to Know About Immigration Bail Bondsmen 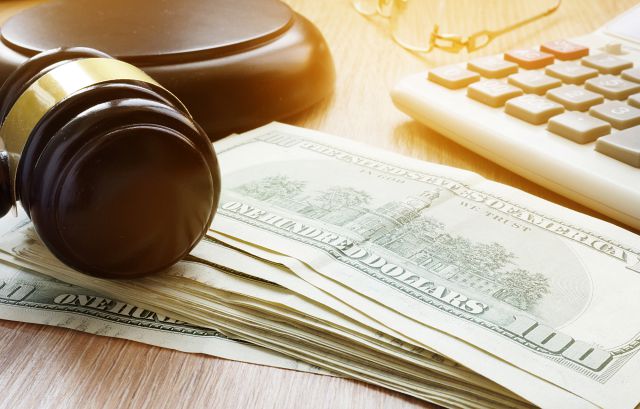 Immigration is a hot button issue with thousands of people detained by U.S. Immigration Customs and Enforcement (ICE) agents. Many are held in makeshift detention centers for weeks or months in horrible conditions.

Family of those captive want them released but often cannot afford the bail that would provide them temporary freedom. Immigration bail bondsmen provide the money for bail and offer a payment plan to repay it.

Immigrants released on bond must attend court appearances or else forfeit any collateral and payments. With so many people seeking asylum and in detention, it’s important to understand how these professionals work and how they can help.

When a person is arrested for criminal activity, they go before a judge and he determines if they are deserving of bail. If they can’t pay it, then they can go to a bail bondsman to get the money.

A bail bondsman for immigration infractions is similar but provides a wider variety of services. Perhaps the biggest difference is in the type of infraction they cover.

They provide bail for people detained by ICE and awaiting either a court date or deportation. ICE bail can easily exceed $1,500 and for immigrants that can be an insurmountable sum. They provide the funds on the caveat that it’s paid back and the person releases follow all ICE mandates.

A delivery bond is similar to one for criminal offenses. The person must have an arrest warrant issues and go before a judge who will determine the bail. The detainee must go to every court appearance or risk forfeiting the bond.

A voluntary departure bond is more of a promise. The detainee states that they will leave the country of their own accord and using their own money. Once they leave the country and this can be verified by ICE agents, the money is refunded back to them.

The rules of immigration law aren’t always easy to navigate. Especially for immigrants that don’t speak the language or understand how the American immigration system works. They may not know they have the option for a bail bondsman.

The bondsman helps them understand what’s going on and what their options are. This can speed up the entire process, so ICE releases your friend or family member in the shortest time from the detention centers.

Many immigrant families are poor and cannot afford bail upfront. They don’t have the time to raise the money, so the bail bondsman gives it to them. The family can either provide collateral like a standard loan or make regular flexible payments.

They work with the detainees and their families to pay the money back as fast as they can. In return, the bail bondsman usually takes a percentage cut of the total bail amount.

Don’t let your loved ones spend one more day in ICE detention than is necessary. Give them the freedom they deserve by paying their bail and keeping up with ICE mandated court hearings. Immigration bail bondsmen help families provide loved ones with that freedom.

If you want to learn more about the immigration process or immigration bonds, then please Contact us