California Sanctuary Bill and its Application 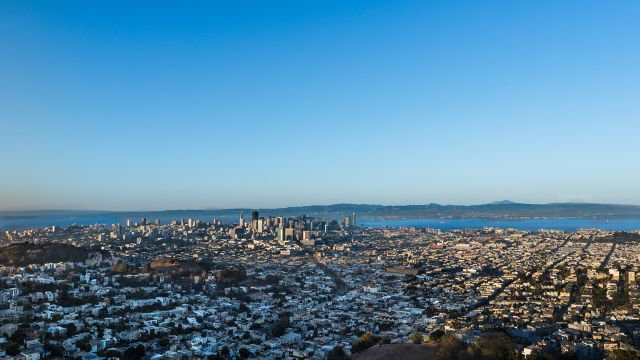 California Sanctuary Bill and its Application

Democratic lawmakers in California are adopting a series of measures which will stop law enforcement machinery of the state from cooperating with the federal immigration officials so that it will be much more acceptable to the police agencies. They made a move on March 13 to set up a vote in the Senate. The vote will happen in the latter days of March. This happened even though there was resistance throughout the state to create a sanctuary for people staying illegally in the United States. This is one among a number of bills which California lawmakers are moving to torpedo the immigration policies devised by President Donald J. Trump.

Sheriffs and police would be stopped by SB54 from detaining or arresting individuals simply for immigration violations. This can be done only if the judge issues a warrant. Law enforcement agencies, both local and state, will not help to investigate violations in immigration and make inquiries about the immigration status of some individuals or offer addresses to officers of federal immigration.

Kevin de Leon, the Pro Tem and Senate President, and a Democrat from Los Angeles, recently amended a legislation to permit the California authorities to notify the immigration officials 60 days prior to violent undocumented felons getting released from local jails or state prisons so that they can be deported. This change is not adequate to lift the communications ban with federal authorities. It will also not safeguard any county's potential losses which could amount to millions in funding for the housing of federal detainees. This has been admitted by Cory Salzillo. The latter belongs to California State Sheriffs Association. The association opposes the bill, along with a number of law enforcement organizations.

Republican lawmakers like Senator Patricia Bates, elected from Laguna-Niguel, said that the amendment will only permit police to notify federal officials in case the immigrant gets convicted of approximately 24 violent crimes, leaving out a number of serious offenses. De Leon said that it is not desirable that violent felons be allowed to live in the community. He promised to work with political opponents in the matter. He flatly denied that any counties would suffer a substantial economic loss. On March 13, the official Senate Appropriations Committee sent this measure to Senate for a vote. Finance officials said that they were unaware of the expense. The committee voted as per party lines, over the opposition of the Republicans' to advance SB6, the bill to provide $12 million for paying lawyers to help immigrants struggling with deportation. It also involves SB3. This will stop state officials from the sharing of data in case a Muslim registry is created by the Federal government.