Bay Area Families Being Encouraged to Create Plans for Deportation-Preparedness 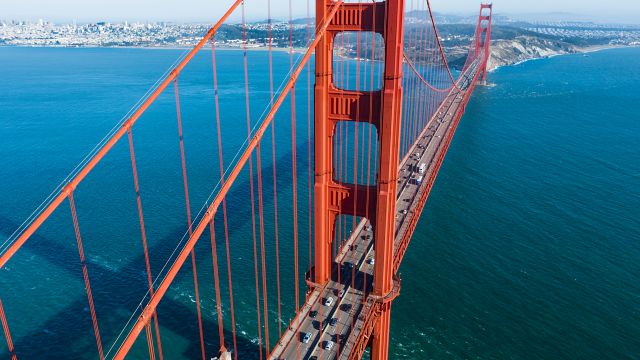 It seems like Trump’s immigration policy has had quite an impact on the families living in the Bay Area. A recent news report revealed that the residents of Oakland, California are among the rising group of immigrants getting ready for the possibility of deportation by making preparedness plans.

Throughout the Bay Area, faith-oriented organizations and advocates of immigrant rights are educating and alerting undocumented residents as well as those living in mixed-status homes to develop a family plan. This plan should include matters related to their finances and child-custody arrangements.

According to Cristina Hernández, from the Catholic Oakland Diocese, immigrant families in the Contra Costa and Alameda counties are undergoing a hard time. There are approximately 85 Spanish Sunday Masses each week and about 170,000 unregistered immigrants residing between these two counties.

A young, 18-yer old student studying at a community college in East Bay is claims to be worried about her parents who are unregistered Mexican immigrants. Although she has American citizenship, President Donald Trump’s era has caused her to think the worst for her parents.

In the meanwhile, consulates in Mexico are advising undocumented immigrants in matters of applying for dual citizenship so that their children, if born in the USA, remain safe.

Lizbeth Navarro and her husband, Gerardo Galvan, recently visited the consulate in San Jose for registering Maximiliano, their four-year old son. Their older eleven-year old son, Gerardo, has already been registered. The couple has also filed documents for granting power of attorney to their sons in Mexico. This way they would retain rights over family-owned property and various other assets.

Deportation preparedness is being seen as a component of a bigger strategy that aims at empowering immigrants and teaching them about their rights and what they can and cannot do, when confronted with ICE or U.S. Immigration and Customs Enforcement.

Immigrants also have the option to call the new quick response hotline in Alameda County to report any activity related to immigration enforcement.

According to Araceli Martínez-Olguín, President, La Raza Lawyers Association in East Bay, a family preparedness plan is necessary so that one is ready in case of an emergency departure. It is simply preparing for the worst. Since your documents are already in place, you have lesser things to stress about.