Asians Now Largest Immigrant Group in the US, Overtaking Hispanics 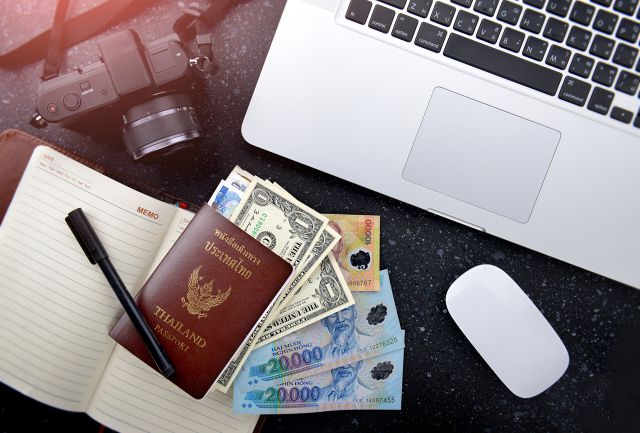 A Pew Research Center study revealed the United States now hosts the largest immigrant population in its history. The Asian continent contributes the maximum number of immigrants. Continuation of this trend means that Asians will soon outnumber other immigrants in the United States. The data released on May 3rd used previous data gleaned from older statistical portraits starting from 1960 and worked up until 2015. This study is thus a comprehensive one.

The population subset comprising exclusively of immigrants have been growing since 1970. At that time, they made up a mere 4.7 percent of the total population. Pew study cites 1965 Immigration and Nationality Act as the main facilitator of immigrants.

Immigrants part of the American landscape

The Pew data displayed that there were a staggering 43.2 million immigrants residing in the United States in 2015. The statistics also threw up another interesting fact: immigrants were much more in 1890. About 9.2 million immigrants made up 14.8 percent of total US population at that time. According to the Pew study, the majority of immigrants in the US arrived and stayed legally. Only 24 percent of the total immigrant population were illegal. This “unauthorized” population number has tripled from the “low” of 3.5 million circa 1990 to its peak of 12.2 million individuals in 2007. The number slid to 11 million people in 2015. The illegal migrants at that time comprised of only 3.4 percent of the total American population.

India was the top contributor for immigrants in 2015. About 110,000 Indians entered the United States at that time. When calculated by region, about 27 percent of total immigrants were from East Asia and South Asia. This makes the region equal to Mexico. It is claimed by the study that about one million immigrants cross the United States border every year. They are projected to make up about 88 percent of population growth inside the United States by 2065 if such trends continue.