Why America will Always have a Problem with Illegal Immigration 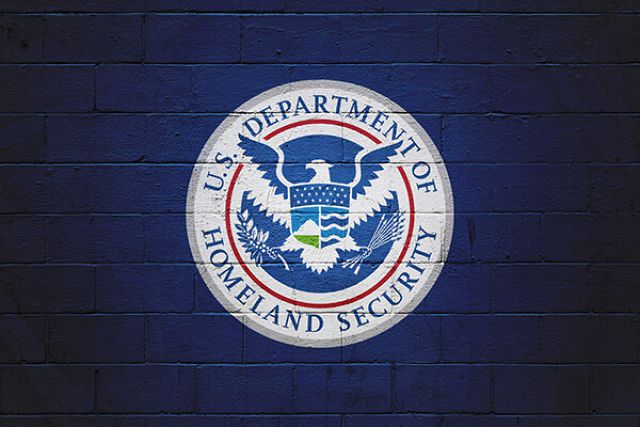 The reason why millions of undocumented immigrants make their way to the United States every year is not because it is the 'Land of Opportunity'.

It isn’t because America represents freedom either – they are not fleeing oppressive dictatorial regimes in South America. It is because they are forced to. They don’t have a choice.

Latin American countries are predominantly dependent on agriculture. But climate change has been altering the livelihoods of farmers in a way that they can no longer continue with their profession. When the rains are no longer as bountiful and no crops can be grown, people shift bases. The reason is simple – they need to eat.

Bordered by the Atlantic on one side and the Pacific on the other, people in the south have only one direction they can go, north.

The migratory patterns being seen is something that has been witnessed in the past as well. Large groups of hunter-gatherers have always migrated to better pastures and hunting grounds when the local conditions were no longer as favorable. This is why thousands make the crossing across the Pima Desert between Nogales in Mexico and Tucson in Immigration Bail Bonds Arizona. The temperatures rise unbearably to 130° F in the summer, and this is also increasing because of global warming. More than 100 bodies are discovered by the U.S. Border Patrol every year.

People attempt to enter the United States illegally because they have nowhere else to go. They are aware that without documentation, they will always be aliens in a foreign country. They know they will be underpaid. But it is still a way to feed themselves.

They would have done the same thing even if the U.S. were only a developing country or an underdeveloped country. What they know is how to work the land. This is the only skill that they have.

There is also a reason why they don’t head further north into Canada, there is more farmland in the United States.

40% of the country’s area is classified as farmland, but only 0.7% of the population is engaged in agriculture. This is a place where they can do the only thing they know best, and survive.

The U.S. is not insulated from climate change either. Cities like Phoenix are getting hotter and unlivable. The current wave of illegal immigration is expected to last until 2050. After that, the U.S. will be barren, just like the countries they left behind, and they will move on to Canada. The snow will have melted by then, making the land arable. But the U.S. will be the country that they enter Canada