What Happens After Being Released from Immigration Court? 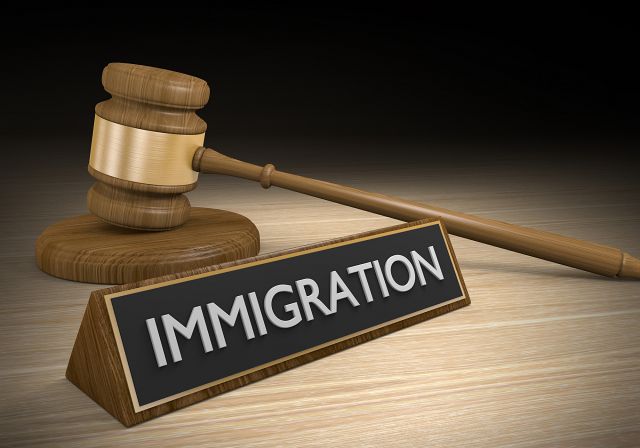 People who immigrate to America have a lot of concerns - the biggest concern being their legal status. This is especially true in a changing political climate where immigration enforcement is ramping up.

Under President Trump, the U.S. Immigration and Customs Enforcement's duties have expanded. In recent times, there have been more arrests and removals of immigrants. This means families are facing difficult times.

Thankfully, everyone on American soil has rights. To help a loved one facing deportation, read more about what happens after being released from immigration court.

The ability to be released on bond is in itself an accomplishment. In over half of all immigration bond hearings, the judge denies the bond motion. A loved one securing their release is a win for the family.

However, because ICE is detaining more immigrants, bond releases are likely to become more common. This is because there are too many people being held in detention.

The next question is, what happens after immigration bond is posted?

The person in detention or the person's family will post the immigration bond. This is paid with a money order or a cashier's check. It can also be paid with the assistance of a bail bondsman, as the full bond amount can be difficult for some families to attain.

The family that posts bond will be required to have the detainee's file number and full name. The person that posts the bond is responsible for the detainee upon release and can lose the bond money if the detainee fails to appear.

There are several responsibilities that a detainee must manage after release. Many detainees file a "Motion for Change of Venue" so their case continues in a location closer to their address. The court can be contacted directly to track the case. Remember to copy these documents and send them to the Department of Homeland Security attorneys.

Make sure to diligently attend all court hearings, and notify the court if there is any change of address. Failure to do so can result in immediate deportation.

Immigration laws in America are rapidly changing, and Rodriguez v. Robbins, 805 F.3d 1060 (9th Cir. 2015) is evidence of this. The outcome of this case led to special bond hearings for immigration detainees. If a loved one is released on a Rodriguez bond, they have special circumstances.

As with any bond, released detainees must attend all court hearings. Additionally, the deportation case will be expedited. This means that things will move quickly and the detainee needs to be vigilant about important dates and documents.

Make sure the courts have the correct address, and call the immigration hotline daily to keep track of the swiftly moving case.

Being released from immigration court is much better than remaining in detention. Unfortunately, it's not the end of the immigration battle ahead.

Immigration law is precarious and complex. These are delicate situations where family wellbeing lies in the balance. That's why it's important to consult professionals who understand the system.

Contact Action Immigration Bonds to get answers to your important questions today.