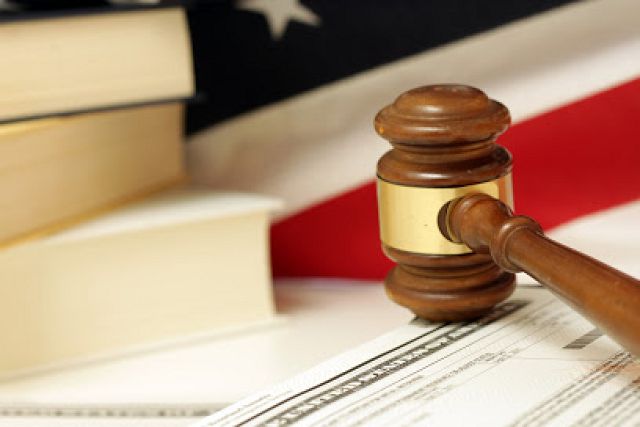 The immigration courts in the United States have a backlog of over 520,000 cases. This has led to an increased failure to deliver case decisions in a fair and timely manner to those requesting for refuge or fighting deportation. Government officials report that there are a very limited number of judges in the U.S. courts who are working with a set of overburdened clerks. This has naturally led to an administrative breakdown and delays in nearly 56 courts in the nation.

Edhite Pouken Shienji is a woman belonging to Cameroon, who has been trying to seek asylum for the past 14 years. After this long delay, she was finally given a date for a court hearing. However, a last minute emergency led the judge to prioritize the cases of some Central American migrants. Shienji’s hearing has now been postponed to 2019.

Courts may interfere with Trump’s plans

It seems like the U.S. courts will serve as a major hurdle in the President’s plans of deporting a staggering three million immigrants who apparently hold criminal records. Thousands of these deportations would have to garner the approval of the U.S. immigration judges.

According to Benjamin Johnson, executive director, American Immigration Lawyers Association, the system was failing earlier; but it has now reached a dangerous tipping point.

Officials report that the building of this backlog started several years ago when President Obama took the initiative to step up immigration legislation. At the same time, Congress was trying to reduce spending. Hence, the problem got escalated because the hiring of judges was halted between 2011 and 2014. The immigration courts, unlike other judiciary courts, are under the administration of the Justice Department.

The delayed status of immigration cases from Central America

In the latter part of 2014, the courts were given orders by justice officials to hurry up with asylum claims that came from parents and children of Central America. As a result, all other cases were pushed back. Officials were hopeful that migrants would be immediately deported after being denied citizen status and the remaining population of Central America would be discouraged from trying to apply for migration.

There are about 161,000 cases from Central America that have seen the daylight since 2014. However, judges have only managed to complete a handful of 67,000 cases (40% of the total number) as yet.