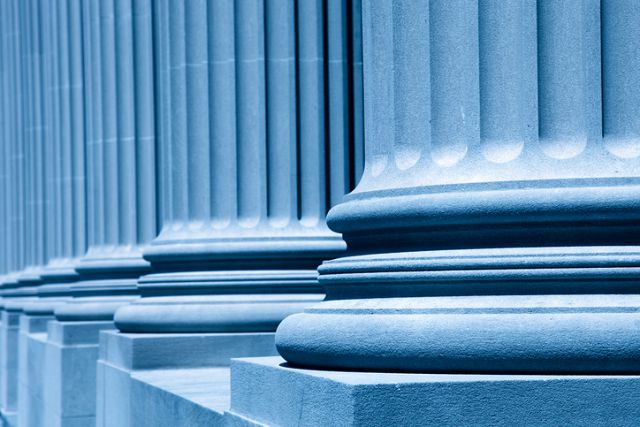 On Thursday, 19th January, Eric T. Schneiderman, the New York attorney general, announced that he would be offering legal advice to various local governments with regards to how they could resist cooperation with the central immigration authorities working under the administration of Trump. These cities include Kingston, White Plains, Albany, Syracuse, and Rochester. They will be using the legal analysis of Mr. Schneiderman for reinstating their status as “sanctuary” cities.

Mr. Schneiderman is a liberal New York politician and a Democrat. The absence of clarity hasn’t discouraged him from going forward and erecting a wall of his own. In this situation, the wall is meant to create a distance between Mr. Trump and the immigrants.

Several other states of the United States such as Rhode Island, Connecticut, Vermont, and California have already asked the local law implementation agencies to restrict cooperation with various federal demands regarding detaining immigrants.

The proposed California legislation will further expand protection of immigrants by banning all local and state law implementation authorities from answering the requests of immigration authorities. In addition to this, they will also offer free legal support to the undocumented immigrants who are facing deportation.

Even though some New York cities are asserting their so-called “sanctuary” status, the office of Suffolk County sheriff recently made an announcement that it would discontinue the demand for judicial warrants prior to detaining those who were being deported by the central immigration authorities.

In several cities, the arrested people (within the city boundary) are turned over to the county jails. There is still no clarity as to what would happen in the scenario that the policies of a sanctuary city came into conflict with a sheriff’s office or county that does not have such a policy.

This is why the New York attorney decided to skip the state legislative procedure and go directly to the local governments to offer policing guidelines with a legal breakdown of what the local law implementation authorities could do when the central authorities come to them for immigration enforcement. The guidelines suggest a prohibition of local officials from stopping, investigating, arresting or questioning individuals based on their immigration status only. They also limit the ability of these officers to ask immigration status-related questions from both victims and witnesses of crimes.