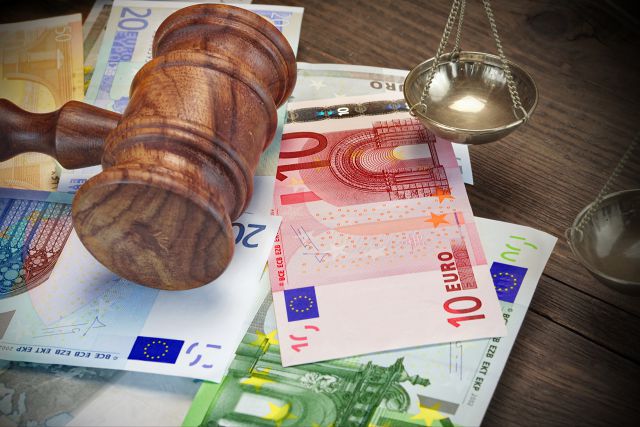 On Thursday, June 22nd, 2017, the Supreme Court of the United States passed a ruling that naturalized American citizens cannot be deprived of their citizenship if they have made false statements before immigration authorities, provided these are unrelated to their chances of being eligible for naturalization. This ruling came after a woman from Bosnia gave false answers to some of the questions on the naturalization application.

Courts ask to analyze the nature of an untrue statement

According to the Supreme Court, it is crucial for the federal authorities to show that some illegal action was involved in trying to acquire citizenship. If the act is related to making an untrue statement, then the government needs to prove that the applicant told lies about issues that were significant in the eyes of an immigration official.

This ruling had the consensus of all Supreme Court judges as they supported Divna Maslenjak, the Bosnian woman, whose citizenship was taken away because of her providing some false information on her naturalization form.

The high court made a distinction between lies which weren’t really significant enough for canceling citizenship (for example, lies based on embarrassment, fear or the need for privacy), from lies which were aimed at preventing the immigration authorities from getting other important facts about the individual or from rejecting their citizenship.

As an initial step in the proceedings, the government needs to show that an untrue statement on the application was important enough for acquiring naturalization and a “reasonable” officer would have considered undertaking an additional investigation.

Next, the federal authorities need to demonstrate that if another investigation was in fact undertaken, it would “probably” lead to the disqualification of citizenship.

In the 1990s, Maslenjak was attempting to exit the earlier Yugoslavia along with her family. She had informed an American immigration officer that she was afraid of persecution since her husband did not serve the Bosnian Serb army in the civil war. However, a government document retrieved from the high court showed that he did, in fact, serve the army during the war.

Maslenjak had also made a statement that she had lived apart from her husband for five years (1993-1997) so that he could pass up military service. This wasn’t true either, reported the government. In the citizen application filled by Maslenjak in 2006, she wrote that she never ever provided any false