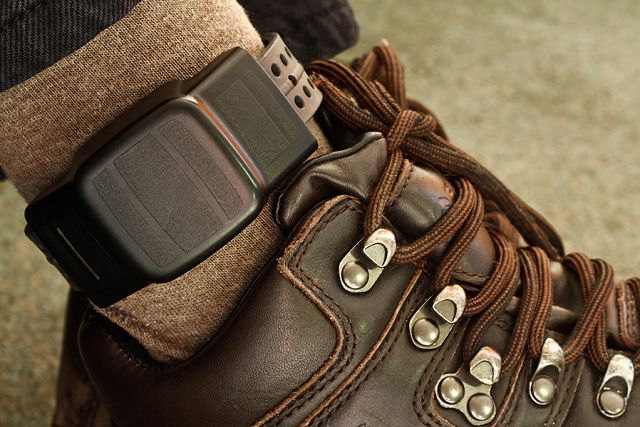 A Honduran man and woman who fled their country's gang violence in 2015 and sought asylum in the United States have filed a multi-million dollar civil class-action lawsuit against Libre by Nexus, claiming the Verona-based company exploits Spanish-speaking migrant detainees through deceptive practices, according to the lawsuit. Libre by Nexus, which is part of Nexus Services Inc., offers GPS tracking to detained immigrants so they can be released while awaiting court hearings. The company has nearly 30 offices throughout the country.

The lawsuit claims Libre leases the GPS trackers under false pretenses and "preys on detainees' vulnerability and limited understanding of English to foist crushing financial terms and GPS shackles on detainees in exchange for its 'service' of arranging for a third party to post detainees’ bonds." The lawsuit contends that through misrepresentations and omissions, Libre can charge close to $10,000 in the first year alone through an "unconscionable" lease agreement. The suit contends the agreement is written mostly in English, is laden with deceptive language and includes a Spanish disclosure that the plaintiffs say doesn't represent the full cost of the service.