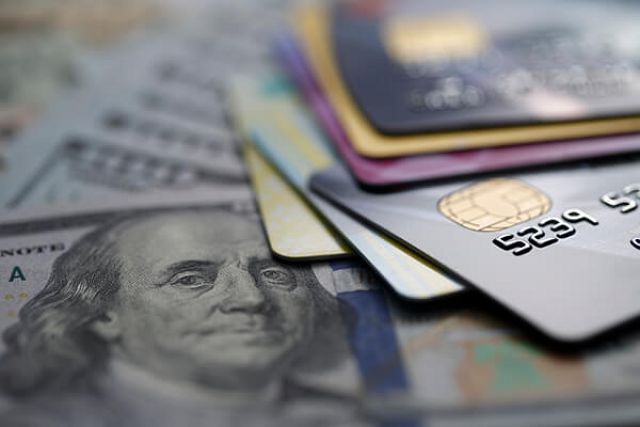 The H1B visas, which permitted temporary entry to the United States, has been temporarily suspended by the United States. This visa program has been principally for skilled workers, more specifically, those in medical technology and Silicon Valley industries. The suspension has put a number of foreign workers in a bind.

The H1B visa program, before its temporary suspension, has been providing entry to about 85,000 immigrants every year. High-tech corporations regarded this as a low number and have been lobbying the US Government to increase the quota. The present President of the United States, Donald J. Trump, a known opponent of the H1B visa program, during his presidential election bid, had sharply criticized Mark Zuckerberg, the CEO of Facebook, on his lobbying for specialist H1B visas. The then presidential hopeful said that increased number of visas will only take away jobs of Americans and the minorities. Documents obtained by a number of media outlets provided vague recommendations that reforms to be made by the White House will seek the prioritization of US workers. Outsourcing companies will also be limited from their earlier domination of the program.

The outcome of a lottery provides H1B visas to those who request it. The typical waiting period for such visas is about six months. Processing time can exceed even that. The payment of extra money puts the applicant into premium processing where the entry document can be processed within a space of 15 days. This has been put on hold by US Citizenship and Immigration Service, effective from April 3, 2017. The USCIS has justified the move by saying that the extra time will be gainfully used for clearing the H1B visa backlog. There are many who say that this is one of the many first steps the Trump regime has started to block immigration.

Immigration experts concede that a ban on immigration may actually come to pass. According to Matt Cameron, an immigration attorney, it is inconceivable that the USCIS will do a budgetary suicide, especially as the only funding source it has is application fees. The temporary arrangement means they are losing millions. Avinash Conda of Shutterfly said that the mood of the US administration and the public are against immigration of any kind, be it Muslim or non-Muslim. The outcome of such a step will also affect those employees who are already living inside the United States and want to extend the