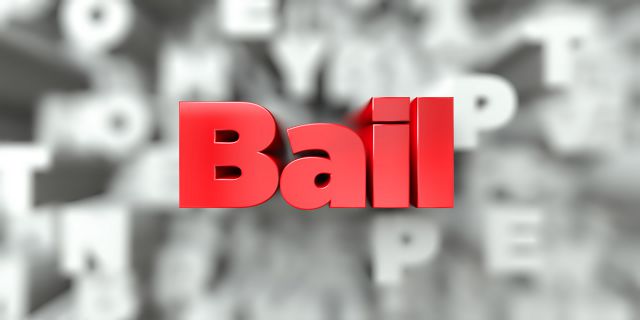 As of October 1, 2021, ICE has detained 22,129 immigrants in federal detention centers. Of those detained, 75.6% have no criminal record. Could this mean they are eligible for a federal immigration bond?

Perhaps, but their eligibility for a federal immigration bond will depend on several factors.

Is someone you care about being detained on an immigration violation? Are you hoping to get them released while they work out their immigration status?

You might be wondering how immigration bonds are different from bail bonds. Read on to learn more about an immigration bail bond vs a regular bail bond.

What Is a Federal Immigration Bond?

In many ways, an immigration bail bond is like a regular bail bond. You pay a set amount of money to the court to guarantee that the detained will show up for future hearings. In the meantime, they can be released from the federal detention center while they work through the immigration process.

A person might be arrested by ICE because they believe the person is in the US without the proper status and paperwork. Once arrested, the person wouldn't be taken to the local jail or state prison, instead, they'd be held at a federal immigration detention center.

If the person is arrested for another immigration reason and they don't appear to be a flight risk then someone could likely pay a bond to have them released while they wait for their case in the courts.

What Is a Bail Bond?

A regular bail bond like you may have heard about in a movie or on TV is different for a few reasons. When a person is arrested because it's believed they are guilty of a crime, they are taken to the local police station and booked into custody.

For lesser crimes, there's sometimes a pre-established bail amount that could get paid without ever appearing before a judge. In most cases though, once arrested the accused must appear in front of a judge for formal sentencing. Often this is when the issue of bail is addressed. Is the person eligible for bail?

A number of factors are considered when looking at bail eligibility.

The judge considers the crime they are accused of and then the other factors to decide bond eligibility and for what amount.

For this type of bond, it would be paid to the court handling their case

How Are the Two Types of Bond Different?

The two types are very similar. Both allow for the person being held to be released after a bond is paid.

They are different because of who makes the arrest, where they're held, and their eligibility for release. Who manages the bail is also different.

Getting Help With a Federal Immigration Bond

If you know someone being held on a federal immigration charge, you first want to know if they are eligible for a bail bond. Their bail would be set by the federal court handling their case.

If you're looking for affordable bail bonds, we can help. Contact us today to learn more about immigration bail bonds services.

How to pay an immigration bond?