Everything You Need To Know About Immigration Bondsmen 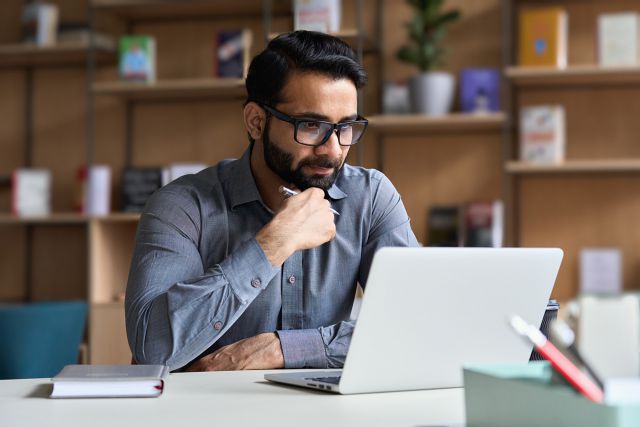 Bondsmen. They have the power to help immigrants that find themselves in a tough spot.

Currently, there are over 15,000 bail bond agents in the United States. Together, they help bail two million people out of jails or detention centers annually.

However, immigration bondsmen have a very particular responsibility compared to a regular bondsman. What are the differences?

Read below to find out.

What Are Immigration Bondsmen?

Immigration bondsmen are responsible for helping immigrants that are arrested by ICE. Rather than being put in normal jails, they are held in detention centers until a hearing or agreement takes place for their freedom.

Like anyone else, immigrants face penalties for failure of cooperation that they may not be able to afford on their own. An immigration bondsman comes in and helps give them the collateral that they need with an agreement that a fee will be paid later.

So, what types of bonds can an immigration bondsman give? The two main ones that are usually at play are a delivery bond and a voluntary bond.

A delivery bond works similarly to a bond that a regular person in jail would get. This essentially allows an immigrant that is arrested for a criminal act to await trial in their residence rather than a detention center.

Then, there is a voluntary bond. This works differently in that this is more closely related to the deportation process.

How this bond works is that when this one is put up, it is an agreement that you will leave the United States on your own accord. That means that you will cover your own expenses and go quietly.

In exchange for this, a fee is put up so that the bondsman will cover this bond for you. Once it is verified that you left the country on your own accord by ICE, you can get the money back.

That option allows immigrants to have more control of their own destiny and choose to leave on their own terms. More importantly, it can get them out of a detention center that they are being held in.

Get Your Immigration Bond

These are some of the things that you should know about immigration bondsmen. They are there to help immigrants get out of detention centers and put up the collateral needed to potentially get them back home.

Are you or a loved one in need of an immigration bond?

Call our number now and get a free consultation. If you need to talk to someone that speaks your language, bilingual services are available.