EB-5 Fraud: Immigration Lawyer and his Firm to Pay $2.7 Million 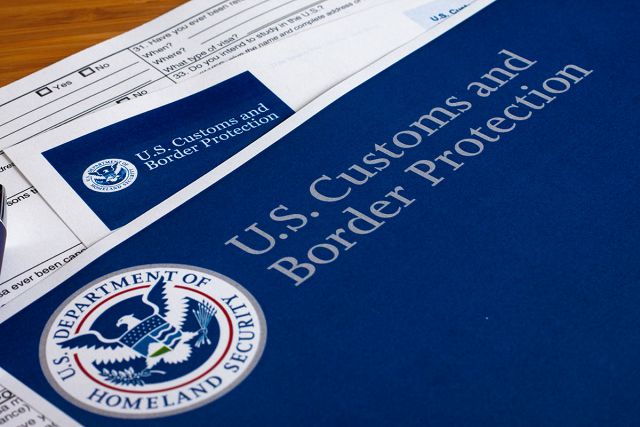 There was some big trouble in store for a New York-based immigration lawyer and his agency with California federal court passing a ruling on Thursday on EB-5 investments. It declared that these investments are essentially securities and must be subject to the standard broker-dealer legislation. This announcement led to the firm paying $2.7 million because it was carrying out operations as unauthorized broker-dealers, hence fooling nationals from China trying to get visas.

Feng and his law firm were asked to pay more than $1.7 million (disgorgement plus interest) along with a combined civil penalty of $960,000. A legal case was filed against Feng by SEC (U.S. Securities and Exchange Commission) in December 2015. It had also sent out orders to six other lawyers who had been involved in similar frauds with regards to EB-5 investments.

The lawyers were representing individuals who were looking to participate in the immigrant investor program of the government. This program provides Eb-5 visas to non-residents who make an investment of a minimum of $1 million in some commercial project (the minimum investment limit may be reduced to $50,000 in special cases). These commercial projects should help create/sustain a minimum of ten full-time jobs.

Feng’s argument against the Ruling

In the month of February, Feng made a motion for summary judgment and said that the EB-5 investments in question aren’t securities since the law requires such instruments to give profits to investors. He added that the biggest worry of his Chinese national clients was to get visas. They weren’t expecting any returns on the project investments. This argument was rejected by Judge Marshall who said that the investments were done with the aim of generating profits. It did not matter if getting a U.S. residency was also one of the motivations.

According to Judge Marshall, clear evidence is offered by the U.S. Securities and Exchange Commission that the defendants deliberately concealed the receipt of investment commission since they wanted to avoid negotiation with the clients with regards to rebating commission portions.

Feng’s counsel, Andrew B. Holmes Taylor Scott & Jones LLP, was recently reported saying that they were expecting the ruling of Judge Marshall very soon. The U.S. Securities and Exchange Commission has refrained from commenting on the anticipated litigation. Attorneys Megan M. Bergstrom and Donald Searles are representing the SEC.