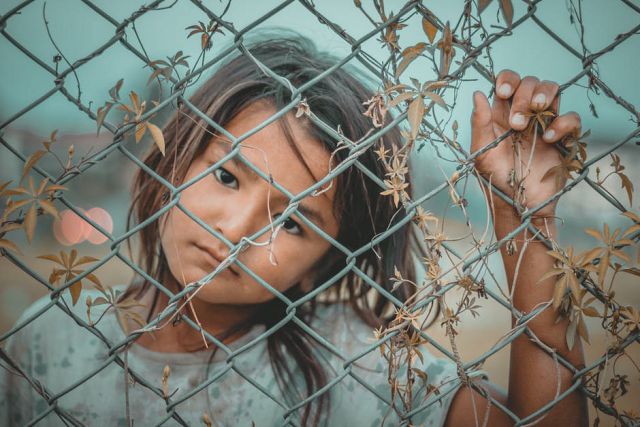 In 2019, there was a record high of 69,000 children in immigration detention centers across the United States. If your loved one, friend, or child has been detained or arrested due to their immigration status, the quickest way to have them released is through an immigration bond.

This can be a scary and frustrating process: continue reading to learn more about immigration bail bonds and children in immigration detention.

Many unaccompanied children are being detained near the border. Often times having no choice but to turn themselves in to the authorities.

Children considered unaccompanied alien children (UAC) are then held in detention facilities and separated from their guardians if they are dangerous, unrelated, or facing criminal charges.

ICE manages unaccompanied children by transferring them to the Department of Health and Human Services. In some cases, children will be released to a sponsor, such as their parent or guardian. While the court case is being resolved, they can stay with their assigned guardians.

Getting an Immigration Bond

An immigration bond is a payment to get your child or loved one released from immigration detention. There are two ways in which your loved one or child can be eligible for a bond.

One way is the ICE immigration officers may determine the eligibility and amount of the bond. Each situation is unique and decided on a case-by-case basis depending on who the person is and any history with the law. Being granted eligibility for an immigration bond, also means guaranteeing they will show up for all required immigration hearings until the process is complete.

Another option is if the detainee is denied a bond amount, they can request a bond hearing that takes place before an immigration judge. The hearing would allow the person to explain their situation. Leaving the ultimate decision to grant their release, as well as the amount of the bail bond, to the judge.

There are 2 main types of immigration bonds that are available to any persons who are not considered a threat to the public.

A delivery bond is when the detainee receives a notice of custody conditions and an arrest warrant. The person may be eligible for release, at the point of receiving both of these items. This allows for the child or adult to spend time in the care of family until their court hearing date.

If your loved one, child, or you need help with the immigration bonds process, check out our services and get in touch with us today to learn more about how we can help you.