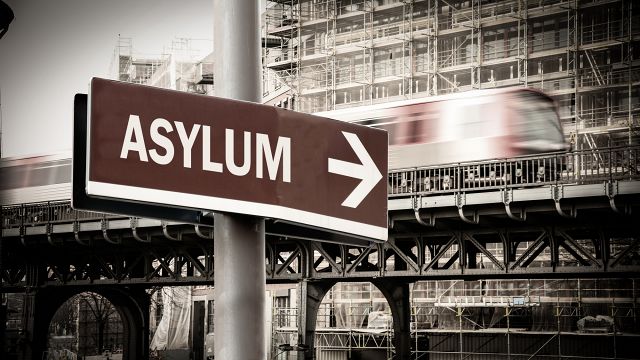 The Trump Administration has implemented sweeping changes in how the United States handles asylum applicants. The impact of these anti-immigrant policies has been dramatic.

In the time period from July to Oct 2019, more than 50,000 asylum candidates have been returned to Mexico. Without a home or community, these individuals are now at risk of kidnapping, rape, and other violent crimes. Others are denied their due process rights and detained for an excessively long time.

The good news is that the ACLU is fighting back. Read on to learn how a recent ACLU lawsuit is helping asylum seekers.

What Are Asylum Seekers?

Far too often, anti-immigrant rhetoric conflates asylum candidates with criminal activity. The truth is that those seeking asylum desperately need help from the United States.

They are fleeing terrible conditions that include gang violence, intimidation, and poverty. In the past, immigrants could arrive at a U.S. port of entry and claim asylum. While the process was flawed, immigrants could request bond from a judge and be released into the country for a future court hearing.

Now, immigrants are being placed on waitlists. Their application is denied if they passed through Mexico before seeking asylum. In some cases, they are being detained for lengthy periods of time while waiting to see an immigration judge.

Why Is the ACLU Suing?

In the DOJ’s view, any immigrant who is facing removal or expresses fear of returning to their native country is a flight risk. Therefore, the DOJ can deny them a bail bond.

This means that immigrants would wait in detention until their court date. Given the backlog of thousands of immigration cases, this wait is extensive and inhumane.

The ACLU is suing because this policy denies immigrants their due process rights. Before being indefinitely detained, every person deserves a hearing. It is hard enough to figure out how to pay an immigration bond, much less be detained indefinitely and denied that right.

The foundation of the American judicial system is innocent until proven guilty. Unfortunately, immigrants are being treated as criminals for fleeing inhumane conditions back home.

What Is the Status of the Lawsuit?

In the first case, a U.S. District Court in Seattle ruled in favor of the ACLU. According to the District Court, the indefinite detention of immigrants was unconstitutional. The Judge determined that immigrants have a right to a bond hearing.

The Trump administration then filed an appeal, bringing the lawsuit to a higher level in the judicial system. The ACLU’s lawsuit is currently in a U.S. Federal Court of Appeals. It is possible that this lawsuit ends up before the Supreme Court for a final ruling.

A Recap of the ACLU’s Lawsuit

Make no mistake, the constitutional rights of immigrants are under attack. The ACLU and other allies are fighting to stop the Trump Administration in its tracks.

Immigrants deserve due process and the right to a bond hearing. If you are aware of asylum seekers being unfairly jailed, please contact us today to get assistance.